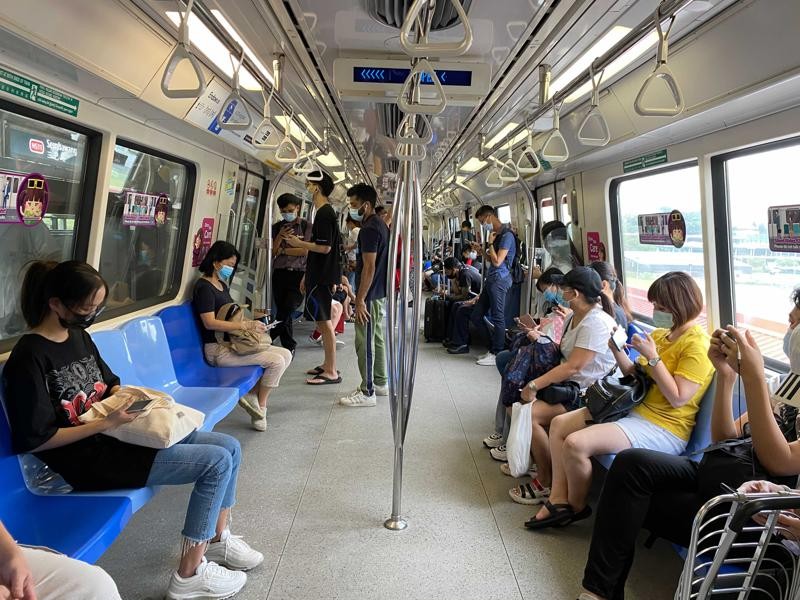 TAIPEI (Taiwan News) — Victims of the COVID-19 pandemic not only include infected individuals, but also the freedom of reporting in Asia, reports said Friday (Aug. 20).

The authorities in places like Hong Kong and Singapore already showed authoritarian tendencies before the start of the pandemic, but the coronavirus outbreak allowed them to install more media controls, NOWnews reported.

Under the guise of fighting fake news about the disease, government measures and vaccines, the authorities have taken action to restrict the freedom of the press, as listed by a Reporters Without Borders report in April.

Prospects for the media were grim in Hong Kong, where the introduction of the National Security Law allowed China to take action against any criticism of its policies.

Out of the 180 countries listed by Reporters Without Borders, Singapore was one of the worst performers at No. 160, far behind Taiwan’s No. 43 position, and only ahead of Vietnam in Southeast Asia.

The government of the city state was quick to take legal action against critical media, even forcing local reporters out of a job or foreign journalists to leave. The two local media groups were directly or indirectly controlled or supervised by government officials, the report said.

Amid the COVID pandemic, Singapore claimed restrictions on media reporting were necessary amid a flood of false information. Reporters Without Borders however, said the government used the law to remove public doubts about actions by the health authorities from the media.