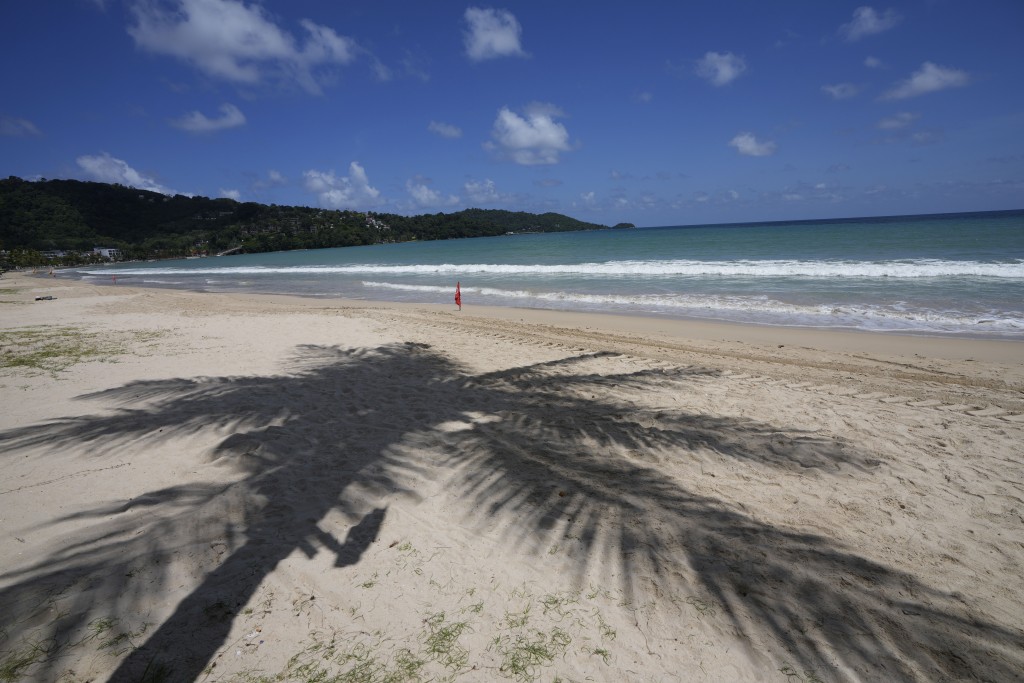 TAIPEI (Taiwan News) — Taiwan’s Tourism Bureau said on Friday (Aug. 20) that plans to loosen restrictions on water activities at the country’s beaches have been submitted to the Ministry of Transportation and Communications (MOTC) and are awaiting approval by the Central Epidemic Command Center (CEEC).

The statement comes in response to complaints that restrictions are affecting the livelihoods of those working in the recreation industry, according to a UDN report.

Although Taiwan has loosened restrictions on scuba diving and surfing, swimming in the sea and snorkeling are still prohibited. Meanwhile, hotels have been allowed to reopen pool facilities, but only if certain conditions are met.

Tourism Bureau Director, Chang Hsi-tsung (張錫聰) said the trend is toward opening up again. The bureau’s plans have been submitted to the MOTC. After the ministry has reviewed them, they will be sent to the CEEC to get the final seal of approval. Only then, says Chang, will the restrictions be eased.

Chang said the Ministry of Transportation and Communications currently oversees seven coastal national scenic areas. After the relevant guidelines are announced, they will adapt them to local conditions in accordance with local government regulations.

Chang said there are also national parks managed by the Ministry of the Interior, which require permission to open up water-based activities. These will be included in the report sent to the CEEC for review too.

Since snorkelers are led by coaches, the bureau says the number of people allowed in the water at any given time will be 50% of what is typically allowed. The bureau also said that while the CEEC has hinted it will approve swimming, shower facilities will remain closed for the time being. 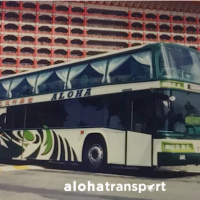 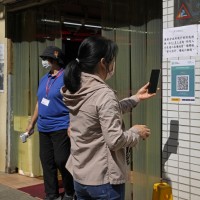 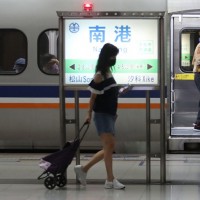 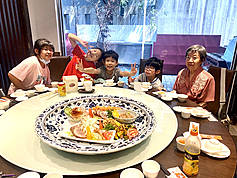