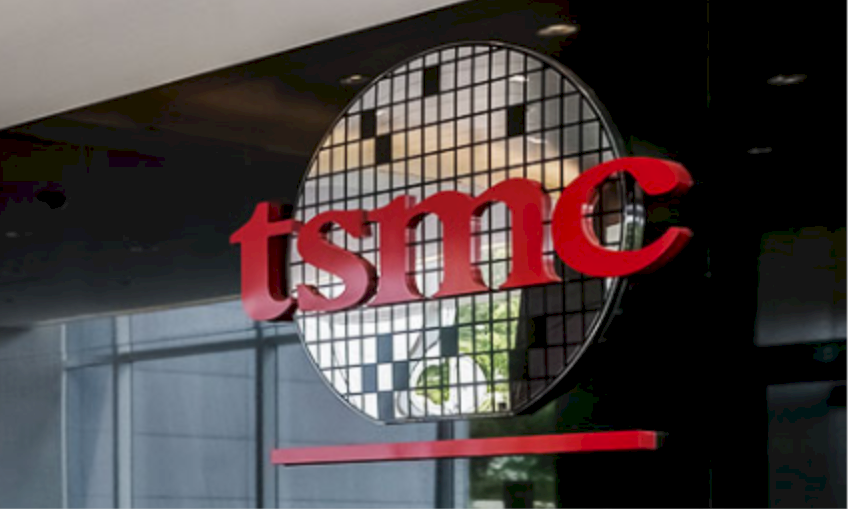 The rankings were based on semiconductor sales during the second quarter of 2021, as reported by IC Insights, a market research company specializing in the semiconductor sector.

Overall sales by the top-10 companies jumped 10% compared to the first quarter of the year, the report said. The total reached US$95.5 billion (NT$2.67 trillion), with Samsung accounting for US$20.29 billion and Intel for US$19.3 billion.

TSMC, which IC Insights described as the only pure-play foundry in the top-10, racked up sales of US$13.31 billion in the second quarter. MediaTek recorded sales totaling US$4.49 billion, an increase of 17% from the first quarter.

Samsung’s lead over Intel was slated to widen, IC Insights said, with sales for the current third quarter expected to increase by another 10% to reach US$22.3 billion. Demand for memory chips was seen as the main factor in the South Korean company’s rise to the top for the first time in three years.