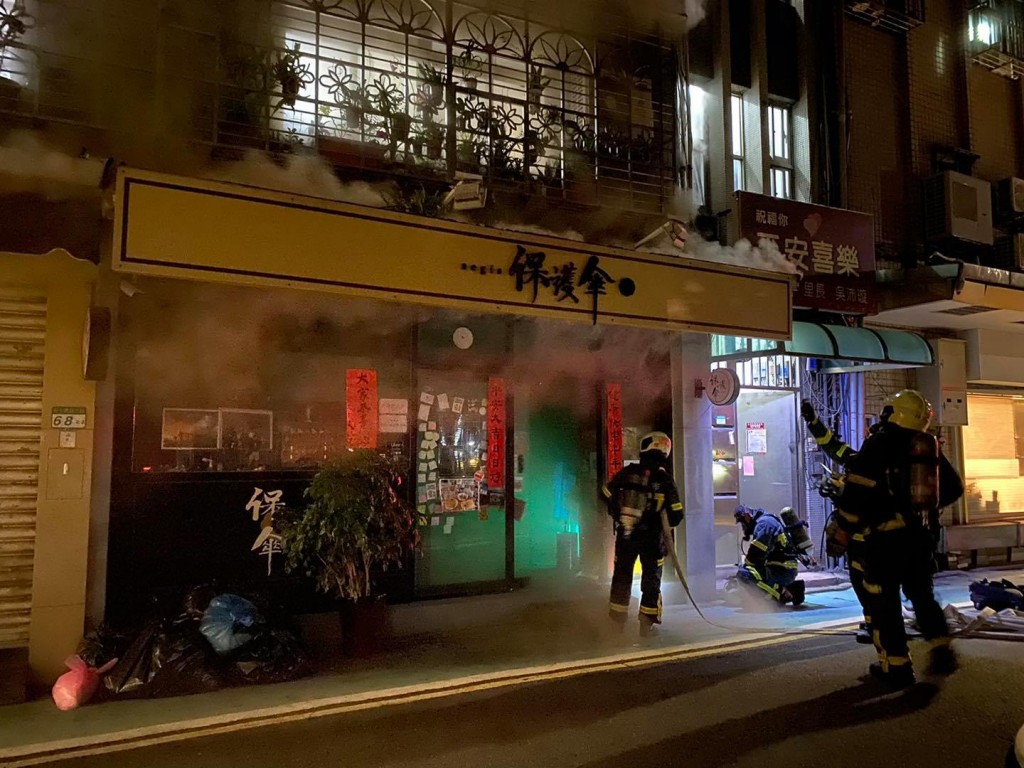 The restaurant opened in 2020, providing employment to Hongkongers who fled their hometown due to growing repression. Last October, it closed for three weeks after a man emptied a bucket of chicken excrement inside the restaurant.

Around 4 a.m. Friday, a fire was reported at the premises. A total of 41 firefighters and ambulance crews in 15 vehicles responded and headed to the location, in an alley off Taipei City’s Xinsheng South Road, CNA reported.

The fire was extinguished 10 minutes after their arrival. However, the fire destroyed a coffee machine, furniture, clothes, food and other goods, restaurant staff wrote on its Facebook page, describing the damage as “grave.”

An initial report said a short circuit was the most likely cause for the fire, though a more thorough investigation would follow. Staff said the blaze started in the business section where clothes were on sale. A look at surveillance footage in the neighborhood showed no suspicious activity during the hours leading up to the fire, the CNA report said.

Staff emphasized that nobody had been injured in the early-morning fire and apologized to neighbors for the inconvenience. Aegis would be closed for the time being, without a date set for its reopening. 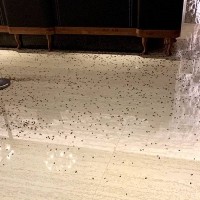