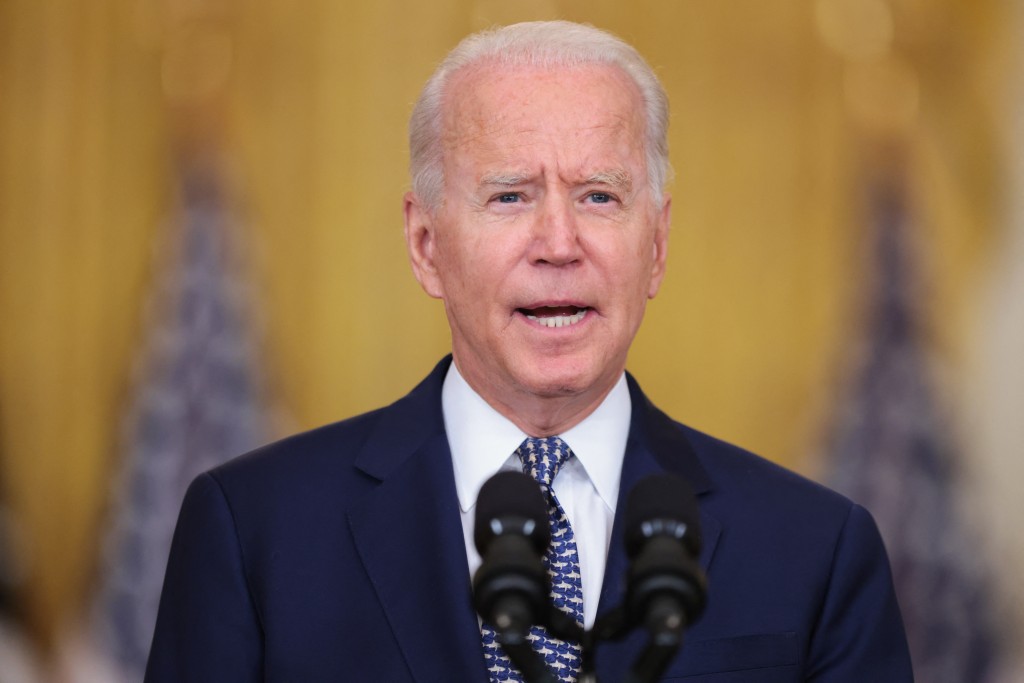 TAIPEI (Taiwan News) — In response to doubts over Washington's commitment to its allies such as Taiwan following the withdrawal of U.S. forces from Afghanistan, President Joe Biden on Wednesday (Aug. 18) said that his nation would "respond" if Taiwan was attacked or invaded by China.

During an interview with George Stephanopoulos of ABC News on Wednesday, the host noted that China and Russia have had a propaganda field day with the fall of Kabul following the U.S. pullout. Pointing out that China has exploited the situation to make comparisons between Afghanistan and Taiwan, "You can already see China telling Taiwan, 'See? You can't count on the Americans.'"

Biden responded by saying "why wouldn't China say that?" He then said that there is a "fundamental difference" between the American stance on Afghanistan and its allies Taiwan, South Korea, and NATO. In an apparent attempt to draw a distinction between the situation in Afghanistan versus agreements with Taiwan and South Korea, Biden said:

"We are in a situation where they are in — entities we've made agreements with based on not a civil war they're having on that island or in South Korea, but on an agreement where they have a unity government that, in fact, is trying to keep bad guys from doing bad things to them."

Biden then made reference to the Article Five commitment with NATO in which an attack on one member is considered an attack on all members, resulting in a unified military reaction: "We have made — kept every commitment. We made a sacred commitment to Article Five that if in fact anyone were to invade or take action against our NATO allies, we would respond." He then added, "Same with Japan, same with South Korea, same with — Taiwan."

The U.S. currently has a similar article in its defense treaties with Japan (Article 5) and South Korea (Article 3). However, it is not certain what Biden was referring to with Taiwan because although an Article 5 existed in the Sino-American Mutual Defense Treaty (中美共同防禦條約), it was abrogated by former U.S. President Jimmy Carter in 1979.

The current Taiwan Relations Act which was approved by Congress in 1979 does not guarantee the U.S. defense of the country in the event of an attack. Instead, it contains a provision that calls for the supply of arms to the country for its defense: "The United States will make available to Taiwan such defense articles and defense services in such quantity as may be necessary to enable Taiwan to maintain sufficient self-defense capabilities."

Biden's statement on the defense of Taiwan would appear to be a departure from official U.S. policy and his long-term favored position of "strategic ambiguity" over Taiwan. However, on Friday (Aug. 20), Reuters quoted a senior official as stating that Washington's "policy with regard to Taiwan has not changed" and cited analysts as suggesting that Biden had "misspoken."