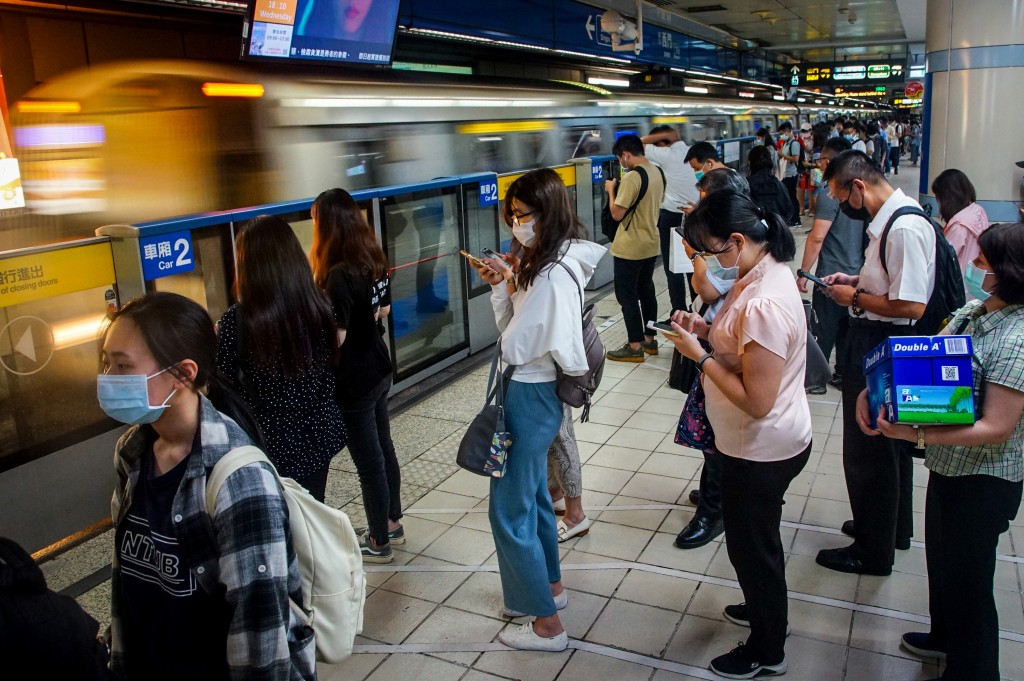 The health department on Wednesday announced that case No. 15,978 had taken the Brown Line from Gangqian Station to Zhongxiao Fuxing Station, where they switched to the Blue Line to travel to Longshan Temple Station from 7:40 pm. to 8:18 p.m. on Aug. 13.

On Thursday, the city announced the movements of case Nos. 15,991, 15,992, and 16,001, which had been diagnosed with COVID-19 on Aug. 17. They were found to have taken buses and the Taipei MRT, including stations such as Xiangshan, Chiang Kai-shek Memorial Hall, and Da'an on the Red Line; Wanfang Hospital and Technology Building on the Brown Line; and Taipower Building Station on the Green Line between Aug. 11-16.

During this period, they also visited Shezi Elementary School, a restaurant in Wenshan District, Nangang Park, and Yucheng Park. On Aug. 16, one of them took the No. 682 bus from Shexinli to Shipai Elementary School and back.

The firm that operates the MRT, the Taipei Rapid Transit Corporation (TRTC), stated that tracing of the cases' movements has been completed and operations of the stations and lines are to continue as usual. The company has responded to the cases by increasing the frequency of cleaning and disinfecting stations from once every four hours to once every two hours.

The TRTC reminds passengers to wear masks at all times from the moment they enter MRT stations, as well as underground shopping areas connected to them. Passengers who violate the mask regulation will face fines of between NT$3,000 (US$107) and NT$15,000.