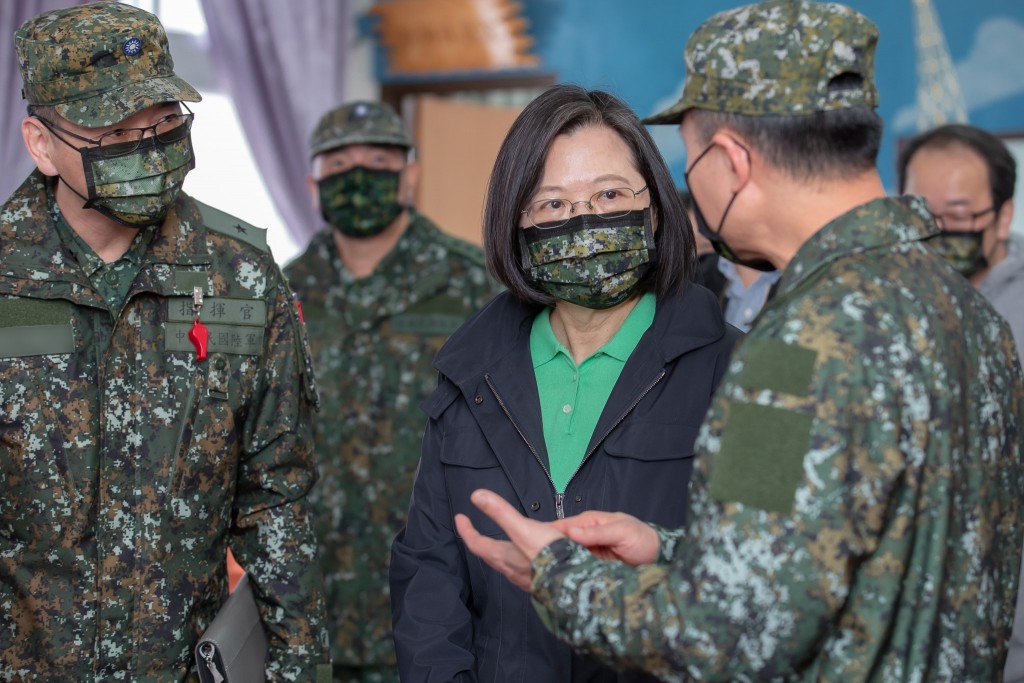 TAIPEI (Taiwan News) — Taiwan’s only option is to make itself stronger, more united, and more determined to defend itself, President Tsai Ing-wen (蔡英文) commented Wednesday (Aug. 18) on recent comparisons between Taiwan and the rapid takeover of power by the Taliban in Afghanistan.

Some commentators said that the United States withdrawal from Kabul showed that President Joe Biden might hesitate to come to Taiwan’s aid in the event of Chinese aggression.

In a post on her Facebook page, Tsai wrote that Taiwan should take action on its own and not just rely on others to protect the country.

“Facing every kind of challenge and threat, if our generation does not make an effort to lay a sound foundation for the security, freedom and democracy of Taiwan, but chooses to abandon it, we will prove a disservice to generations of Taiwanese people,” she said.

The president also emphasized the values of democracy and freedom and the collective security and prosperity of the international community as essential elements related to the meaning of Taiwan and its existence.

Her comments also included a reference to the upcoming anniversary of the Chinese artillery bombardment of the outlying island of Kinmen on Aug. 23, 1958. The Taiwanese people and military, irrespective of their origin, stood together to successfully repel an attack in order to protect their homeland, Tsai wrote.