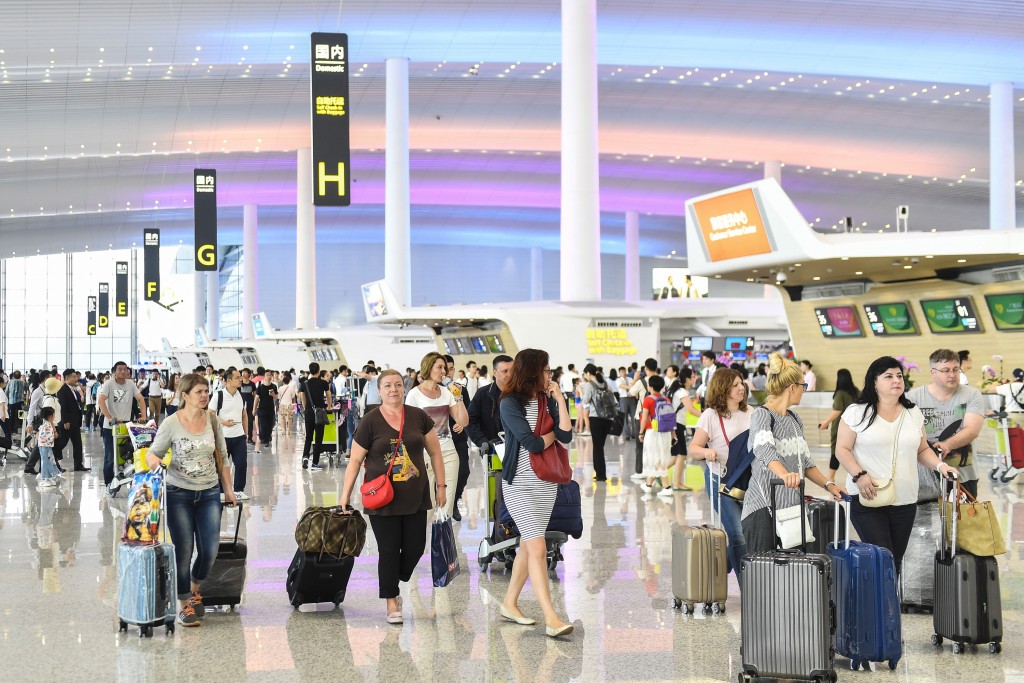 After concluding a top-level meeting with Chinese leaders on Tuesday (Aug. 17), Xi said he wanted to restrain “unreasonable income,” raise wages, and grow the middle class, per a Reuters report.

Xi emphasized the need to support the idea of “common prosperity,” which analysts said is part of the justification for the latest regulatory crackdown on big business, tech companies included.

Leaders tried to clarify the vague concept, saying common prosperity neither means prosperity for just a few nor is it a form of equal distribution. Rather, progress toward the goal would “occur in stages,” a Chinese state media report said.

Income inequality among China’s 1.4 billion people has been on the rise for decades. The top 10% of China’s population earned 41% of national income in 2015, up from 27% in 1978, according to estimates published by renowned economist Thomas Piketty in 2019.

“Stagnant consumption data has made clear that it’s urgent to increase people’s incomes and focus more on distribution fairness,” Wang Jun of the China Center for International Economic Exchanges, told the Financial Times.

Xi’s efforts to make rich people less rich have clearly worked. Investors wiped up to $US1 trillion ($NT27.85 trillion) off the value of listed Chinese companies since February after the government went after e-commerce giants, video-game firms, education companies, and property developers, according to Reuters.

It remains to be seen whether it will be as simple to spread China’s wealth around though.

Pressure on the private sector has also led to a “big jump in corporate donations,” the head of a large private charity told the Financial Times. Though the non-profit executive admitted, “most donations go to government-backed charity groups with little oversight.”

“Considering that raising taxes on high-income groups and capital returns may curb investment and potentially lead to capital outflows, the Chinese government will not completely ignore the impact of redistribution policies on the economy,” Yue Su, principal economist at The Economist Intelligence Unit, said.

According to Shi, a tax could dampen speculation that puts homeownership out of reach for ordinary Chinese, but on the other hand, it could hammer an industry that makes up nearly a quarter of China’s GDP. Yet, given the bold moves he has taken so far this year, investors would be ill-advised to bet against Xi’s resolve at this point, per Reuters.