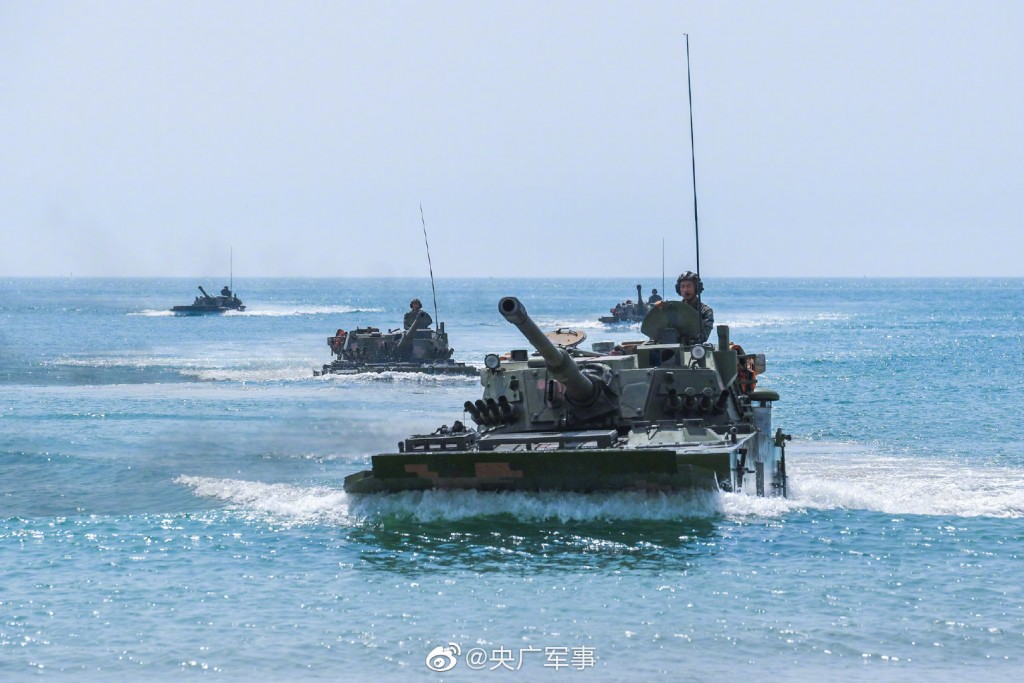 TAIPEI (Taiwan News) — A Twitter typo posted by a senator mistakenly suggesting the presence of a large number of U.S. troops in Taiwan on Tuesday (Aug. 17) prompted the head of one of China's official mouthpieces to threaten war to "eliminate and expel" American soldiers.

On Tuesday, Senator John Cornyn (R-TX) mistakenly listed the U.S. as having 30,000 troops stationed in Taiwan, which has not seen a major American military presence in over 40 years. After immense criticism, Cornyn deleted the tweet.

However, prior to being taken down, it had been visible throughout the day in East Asia. Hu Xijin (胡錫進), the editor-in-chief of Chinese state-run tabloid the Global Times, took notice and retweeted Cornyn's post.

Apparently uncertain of the authenticity of troop numbers, Hu wrote that the U.S. and Taiwan must provide an explanation for the undisclosed force. Hu threatened that if this or an even lower number is accurate, "Chinese military forces will immediately launch a war to eliminate and expel the US soldiers."

Hu's newspaper then penned an editorial titled "If there are US troops present on Taiwan island, China will crush them by force" in which it claimed that the presence of American soldiers would justify activating China's Anti-Secession Law to "destroy and expel" them. The article stated that this would be an opportunity to realize "reunification by force."

The paper said that such an American military presence violates agreements signed between China and the U.S. and "runs counter to international law and even U.S. domestic law." It claimed that such a large troop contingent is the equivalent of a military invasion and that it's an "act of declaring war on the People's Republic of China."

The editorial conceded that the tweet may have been a mistake but demanded an explanation from the U.S. government and Taiwan's authorities. It stressed that the presence of U.S. soldiers in Taiwan is "a red-line that cannot be crossed," and that Washington should withdraw from the island "immediately and unconditionally."

On Wednesday (Aug. 18), Hu observed that Cornyn had deleted his controversial tweet and wrote that some claimed the senator had mistakenly cited troop numbers from the 1970s, before China and the U.S. had established diplomatic ties. However, Hu then implied that Cornyn's tweet had been meant to "test our response," and he closed by declaring: "My answer to him is war."

In fact, there 30 active members of the U.S. military currently in Taiwan, as well as 15 civilian contractors, according to the U.S. Defense Department. This includes two from the U.S. Navy, 23 from the Marine Corps, and five from the Air Force.