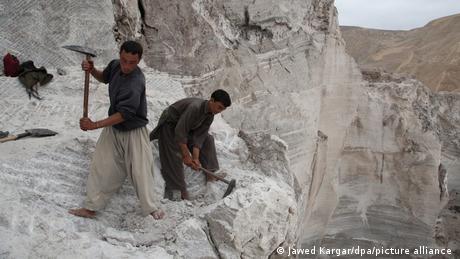 TAIPEI (Taiwan News) — The Taliban's takeover of Afghanistan presents a huge financial and geopolitical opportunity for the group to make use of the vast deposits of natural resources that lie within the country.

Afghanistan, which is one of the poorest countries in the world, has iron, copper, lithium, cobalt, and rare earth deposits worth nearly US$1 trillion (NT$27.86 trillion), according to a UDN report.

Due to the turbulent security situation in the country over the last decade, the minerals have remained largely untouched. Yet now, thanks to a global shift toward green energy, their value has soared.

A 2017 report put out by the Afghan government estimated the mineral wealth, including fossil fuels, could be as high as US$3 trillion.

Lithium, for example, is indispensable in the manufacture of electric vehicles, smartphones, and laptop batteries and is now in unprecedented demand, with an annual growth rate of 20%.

According to a U.S. Department of Defense memorandum, Afghanistan is the “Saudi Arabia for lithium” and is estimated to have reserves on par with Bolivia, the other world leader in lithium.

The price of copper has been buoyed by the global post-COVID economic recovery, rising 43% in the past year. More than a quarter of the future mineral wealth of the country can be realized by expanding copper mining.

Despite Western governments warning other countries not to cooperate with the Taliban, China, Russia, and Pakistan are lining up to do business with the militant group, according to UDN. China, which is already the largest foreign investor in Afghanistan, is considered to be in a leading position to help the country establish an effective mining system.

However, given that even basic infrastructure is lacking, it may take decades to fully dig up Afghanistan's bounty of vast resources. 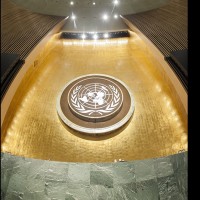 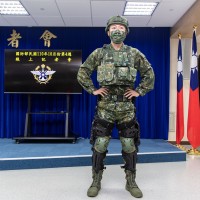 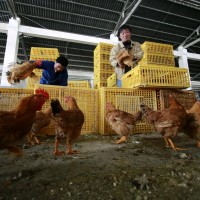 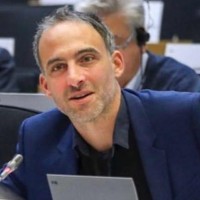