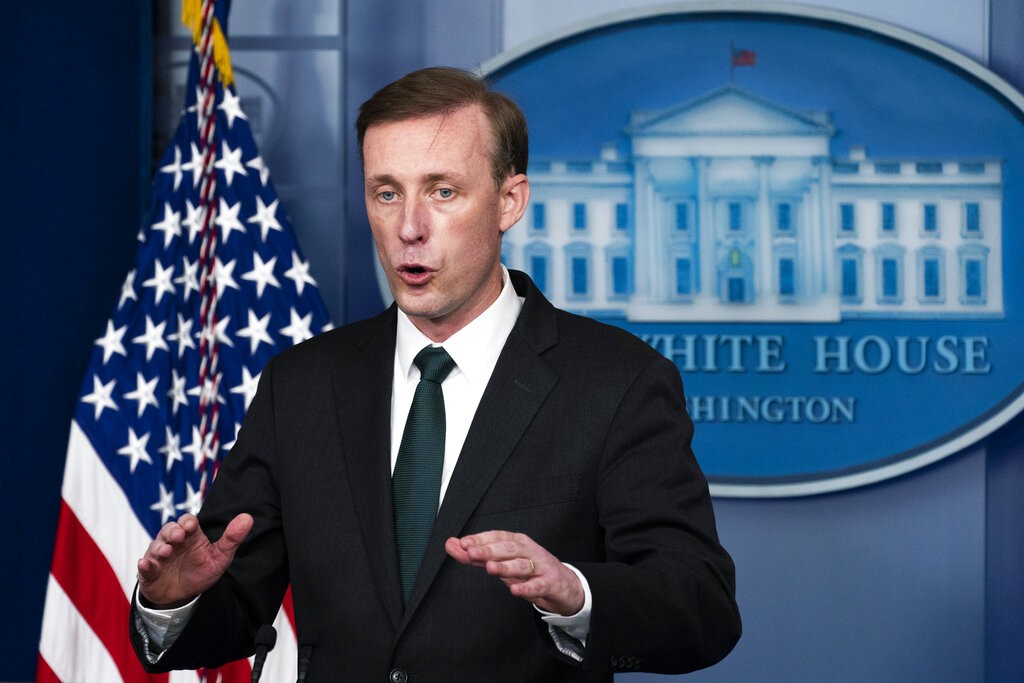 TAIPEI (Taiwan News) — White House National Security Advisor Jake Sullivan on Tuesday (Aug. 17) stressed that the American commitment to Taiwan "remains as strong as it's ever been" amid a media blitz by Chinese state-run news outlets peddling claims that Taiwan will be the next to be abandoned following the U.S. withdrawal from Afghanistan.

In the wake of the rapid fall of the Afghan government following the abrupt exit of U.S. forces, Chinese state-run media, such as the Global Times, on Monday (Aug. 16) began running a flurry of op-eds claiming that Taiwan will be abandoned by the U.S. in the event of a Chinese attack. On Tuesday (Aug. 17), Taiwan Presidential Office Spokesperson Kolas Yotaka on Twitter brushed off the opinion pieces as "lazy comparisons between Taiwan and Afghanistan [that] ignore the realities of both countries."

During a press conference on Tuesday, Sullivan was asked to respond to concerns by "those in Taiwan or elsewhere that are fearful that the US will abandon them to the aggression of China." Sullivan responded by stressing that U.S. commitments to its allies and partners are "sacrosanct and always have been."

Sullivan said that the U.S. commitment to Taiwan "remains as strong as it's ever been." A reporter then asked whether, given that President Joe Biden's rationale to leave Afghanistan was to disentangle the U.S. from another country's civil war, that would also lead to the U.S. avoiding participation in a war between China and Taiwan.

Sullivan responded by saying that Taiwan is a "fundamentally different question in a different context." He continued, "So from that perspective, what we need to focus on..." However, he was cut off by a question from another reporter before he could finish his thought.

A reporter later asked White House Press Secretary Jen Psaki to comment on claims by China that when it comes to Taiwan, the U.S. "won't come for help if war breaks out." Psaki responded by saying, " We stand by, as is outlined in the Taiwan Relations Agreement [Act], by our — individuals in Taiwan."