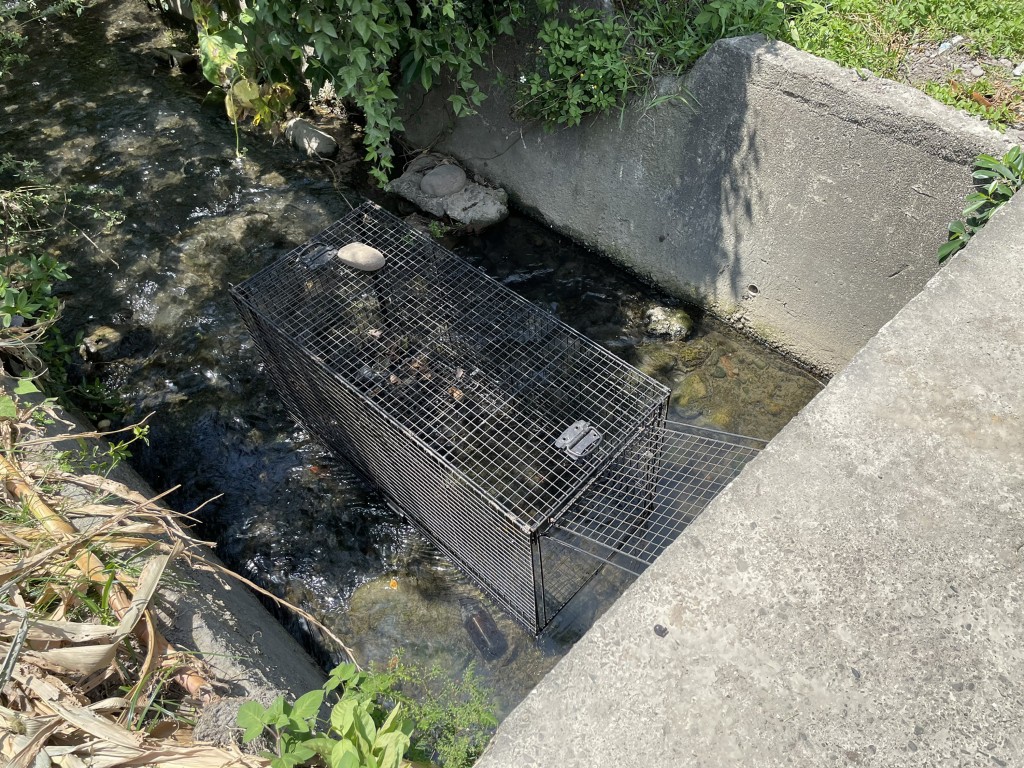 TAIPEI (Taiwan News) — A runaway spectacled caiman was found hiding beneath a manhole in a sewerage pipe in the Hsinchu County city of Zhubei late Tuesday evening (Aug. 17).

The search for the alligator-like pet began after it escaped its owner’s home through an open door on Monday afternoon (Aug. 16), according to a CNA report.

The 24-year-old animal is roughly 130 centimeters in length and is named “Little E” by its owner, who identified herself as “Sashimi.”

Sashimi, who takes care of several caimans and other reptiles, claimed Little E is "timid" and "shy" and will not bite people unless it feels threatened.

Animal rescue personnel did not take any chances, though, and wrapped Little E’s snout up tight, securing its head with two catch poles before hoisting it out of its underground hideaway.

According to Liu Tan-kuei (劉旦貴), chief of Hsin Lun Borough, the caiman was spotted on CCTV footage meandering down Guangming 14th Street Monday evening before crawling into a storm drain outside a temple and disappearing.

A fire truck was sent to the site on Tuesday to pump water into the drain, hoping to flush out the caiman, Liu said.

Other staff from the fire bureau and members of a local animal rights group also took part in the search, including checking every drain with searchlights and setting up cage traps by the grates, Liu said.

However, their efforts were unsuccessful. The borough chief urged people who come across the caiman not to try and capture it on their own but to immediately contact her or the local authorities.

The search went on into the evening hours. Searchers methodically moved along the road, opening the lids of manholes one by one, until finally the caiman was found.

According to Liu, the search-and-rescue operation was a community effort involving staff from the fire department, animal rights groups, and local residents.

Speaking with reporters on Tuesday, Sashimi apologized for the nuisance caused by her negligence. The department said it will investigate whether the owner has violated any laws by raising a protected animal or abandoning an introduced species.

The spectacled caiman, formally known as Caiman crocodilus, is characterized by a spectacle-like ridge between its eyes, and it is native to Central and South America, according to Kaohsiung's Shoushan Zoo.

Although raising a spectacled caiman is not illegal in Taiwan, setting it free without the permission of the authorities can result in a fine of NT$50,000 (US$1,785) to NT$250,000, according to the Wildlife Conservation Act.

In addition, if the animal causes harm to the local ecosystem, its owner could be further fined NT$500,000 to NT$2.5 million. 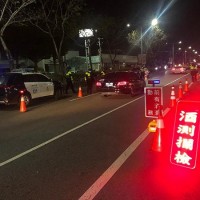