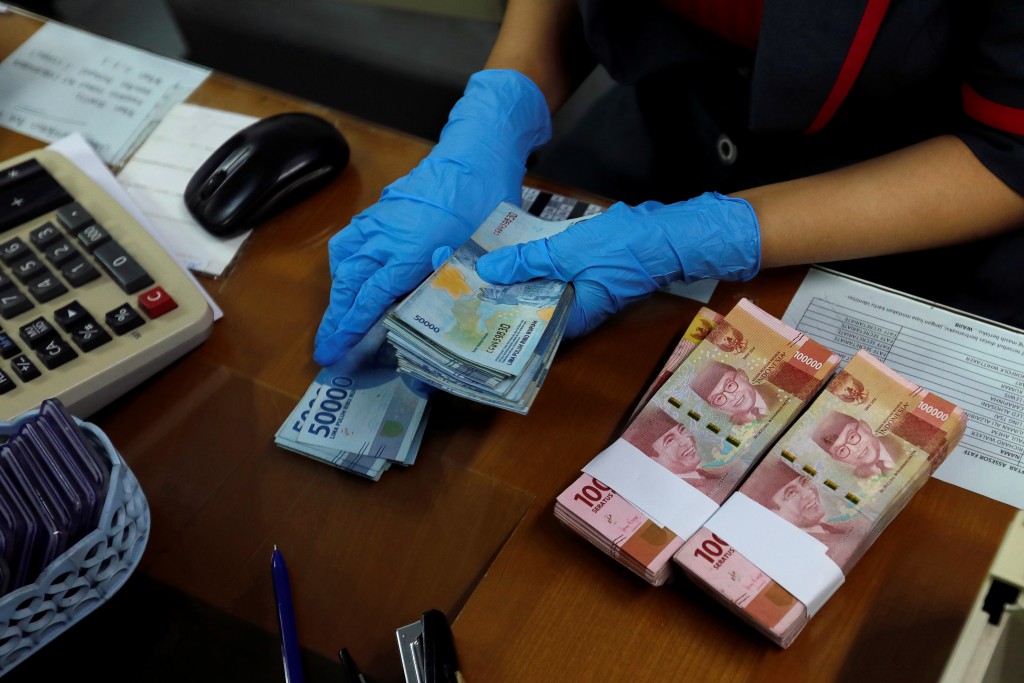 (Reuters) - Most Asian bonds faced foreign outflows in July, deterred by a rapid spread of the Delta coronavirus variant that raised concerns over the region’s recovery.

“Global investors are likely cautious around upcoming Fed taper and the prospects of weaker Asian currencies. Current wave of virus resurgences across Asia and the resultant downside risks to regional growth are also weighing on investor sentiments,” said Duncan Tan, a strategist at DBS Bank.

On the other hand, they bought a net $8.07 billion worth of South Korean bonds last month, the data showed.

“Because, holding Korean Treasury Bonds on an FX-hedged basis tends to be a good hedge for weaker regional growth and global market volatility.”

The fast spread of the Delta variant in the region hit economic activity last month, with Indonesia, Thailand and Malaysia reporting a contraction in manufacturing activity.

Malaysia faced foreign outflows worth $862 million, compared with outflows of $120 million in June.

“Asia’s resurgent virus situation, especially among ASEAN economies, has prompted us to downgrade our 2021 growth and FX outlooks for the region,” said Khoon Goh, head of Asian research at ANZ.

“It has also triggered portfolio outflows, which will only ease and reverse when the current pandemic wave has meaningfully ebbed and growth recovery resumes,” he said.