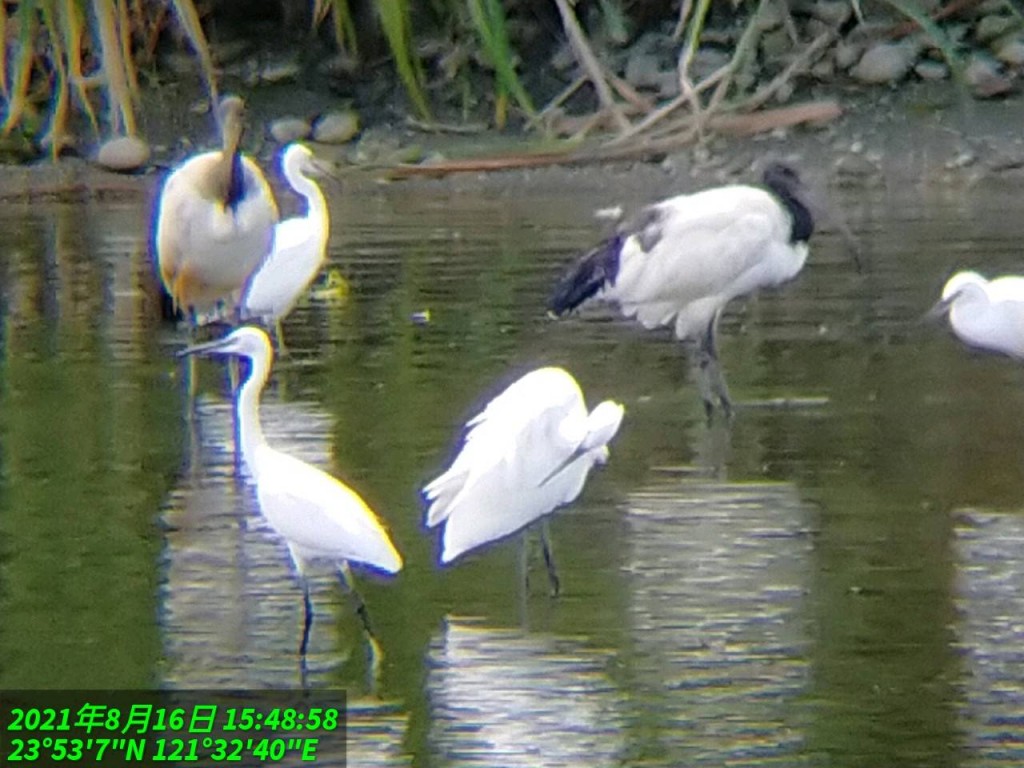 The office invited local hunters from local Dowmung Village and sent a team of 20 to search for the birds. The team found the ibises hiding in the habitat of local herons, but they were unable to shoot the birds down as they were too far away. This is part of a nationwide, ongoing effort to cull the population of African sacred ibises in Taiwan. In 2019, after the discovery of around 2,000 birds in southern Taiwan’s Chiayi County, local authorities campaigned against them by removing eggs and setting up nets.

African sacred ibises are native to Africa and Yemen. They were first introduced to Taiwan in 1979 by the Leofoo Village Wild Animal Zoo (now Leofoo Village Theme Park) as zoo animals, but they later escaped and began to breed freely in the wild.

Nowadays, the ibises have spread from Taiwan’s western coastline to inland wetlands, even closing in on mountainous areas. They are a common sight along the banks of the Tamsui River.

The birds are extremely adaptive, and without the presence of natural predators, they easily drive out local wildlife and threaten native birds. The Hualien Forest District Office said that a study shows that African sacred ibises have begun competing with Taiwan’s indigenous herons, as the species share similar habitats and food sources. 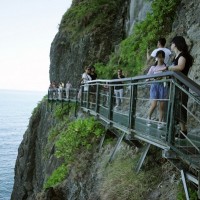 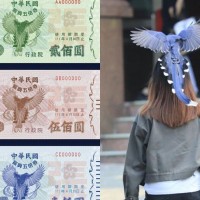