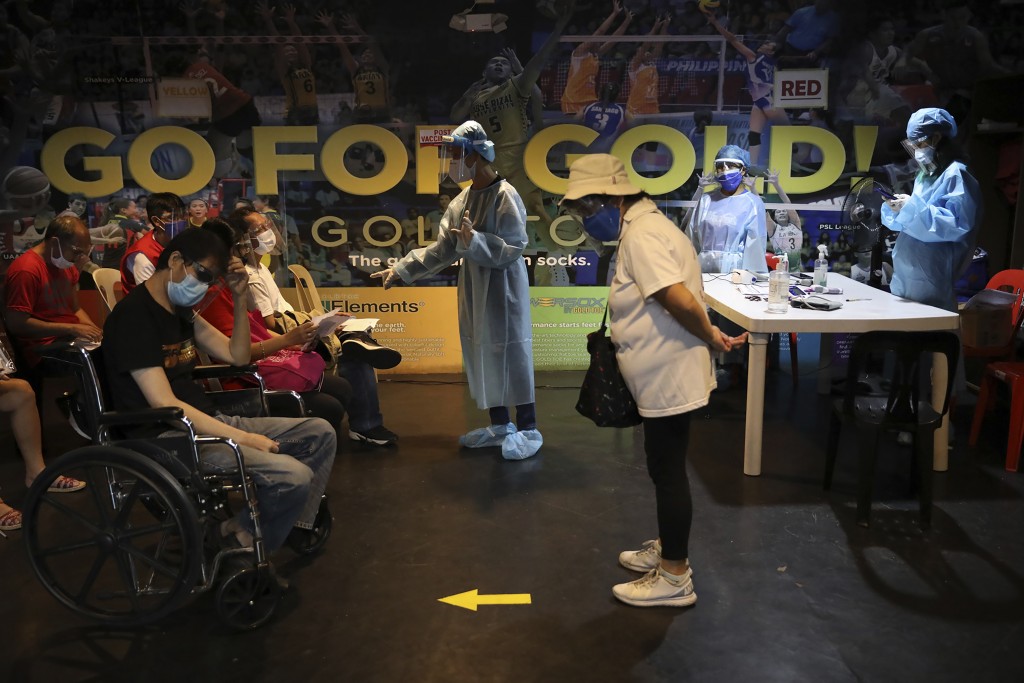 Exhausted by the COVID-19 workload, Loui quit her job as an intensive care unit nurse at a private hospital in the Philippines earlier this year.

The 30-year-old, who declined to give her last name for fear of reprisals, is among thousands of medical workers who have resigned during the pandemic, complaining of low pay and poor working conditions. Others have sought better jobs abroad.

"We can't even take a proper day off because we are often called back to cover for other staff who were in quarantine or resigned," said Loui, who was earning 20,000 pesos ($394) a month, including overtime, before she quit in March.

Hospitals fear the desertions have reached a critical point just as the Delta variant sends the number of cases soaring, as it has done elsewhere in Southeast Asia and worldwide.

"If we want to increase bed capacity, that is easy, but the problem is the nursing component," PHAPi's president, Jose Rene de Grano, told Reuters.

More than a year and a half into the pandemic, reported coronavirus infections in the Philippines have soared to more than 1.75 million, the second highest in Southeast Asia, while deaths have exceeded 30,000.

"A lot of our nurses are demoralised," Reyes told Reuters.

Union leaders in several hospitals in virus hot spots last week threatened to strike, while a nursing group warned that dozens could resign over unpaid allowance and benefits.

"But to the issue of whether the money has been stolen, that is pure bullshit," Philippines President Rodrigo Duterte said in a weekly national address late on Monday.

The lure of better paying jobs abroad is also making it harder to fill nursing vacancies, said Donnel John Siason, president of the union at the University of Santo Tomas hospital.

This year nearly 7,000 nurses have moved abroad, including to the United States and Britain, joining hundreds of thousands of other Filipino nurses already working abroad.

Dave Santos, a 39-year old nurse at the Quezon City General Hospital, said he hoped to leave the Philippines too.

"We are giving our best," said Santos, a father of three. "But we are just people who get tired and we have needs."