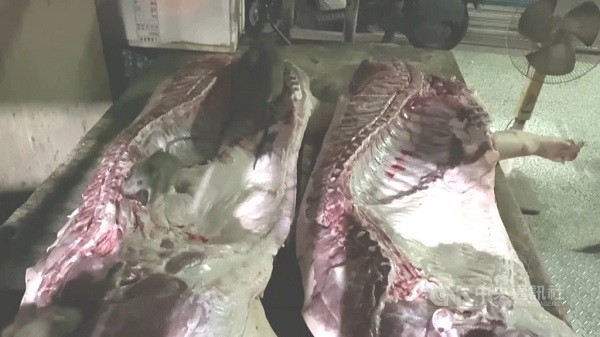 TAIPEI (Taiwan News) — An unsanitary scene was recently captured on video at a market stall in Keelung, where mice gnawed at unattended raw pork meant to be sold to customers.

According to people who witnessed the scene at Guang First Road beside the Hua Third Street market in Keelung’s Ren'ai District, warm pork was delivered to a market stall when no one was there to receive it, CNA reported. The meat was unattended on a wooden table, and several mice gnawed at it for hours before someone came to prepare it for sale to customers.

In response to complaints, the pork vendor, surnamed Lo (羅), told CNA Sunday (Aug. 15) that mice are a problem for markets and that he cleans his stall every day. He said he had taken steps to prevent the situation from happening again, such as having the delivery person call him so he can get there in time.

He added that he had asked the deliverers to cover the meat in the event they arrive when he is not present. He also cleaned up miscellaneous items around the stall and rubbed oil on the steel posts that support the table so as to make it more difficult for mice to climb.

Keelung Health Bureau official Wang Tsui-wen (王翠雯) said that stall vendors whose food is contaminated by mice will be required to improve within a stipulated period of time, according to the Act Governing Food Safety and Sanitation. If the situation does not improve, they may be punished with a fine of between NT$60,000 (US$2,069) and NT$200 million.

Keelung Hospital dietician Yang Chih-kai (楊智凱) said that eating pork first sampled by mice could expose a person to salmonella, E. coli, and hantavirus. He suggested pork be fully cooked and that hands and utensils be kept clean when preparing it. 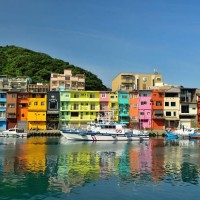 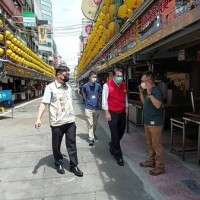 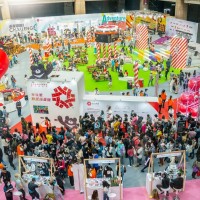 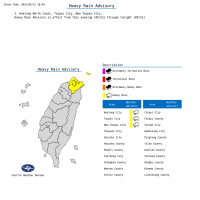