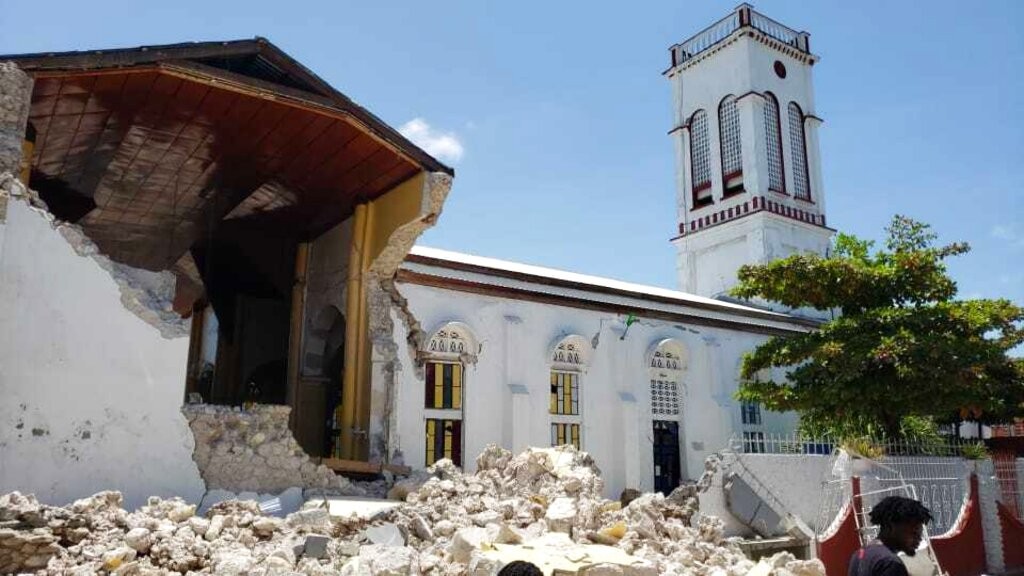 TAIPEI (Taiwan News) — The Ministry of Foreign Affairs (MOFA) has announced that it will donate US$500,000 (NT$13.91 million) to Haiti after the Caribbean nation was struck by a 7.2-magnitude earthquake on Saturday morning (Aug. 14).

MOFA said that if the Haitian government requests it, Taiwan will send a team to the allied nation to assist with search and rescue efforts, according to a MOFA press release.

According to information released by Haiti’s Ministry of the Interior and Territorial Communities, many houses have collapsed, many roads have been damaged, and the death toll continues to increase, with current estimates numbering at 304, per the MOFA press release.

Taiwanese nationals in Haiti are presently reported to be safe and the Taiwan embassy in Haiti has reminded its citizens to keep in touch with the diplomatic office and MOFA at all times.

Haiti is a significant Caribbean diplomatic ally to Taiwan. The two countries have had official relations for 65 years and continue to maintain close and friendly ties. MOFA said it will pay great attention to the developing situation and keep close contact with Taiwanese expats in the country to provide aid at any time. 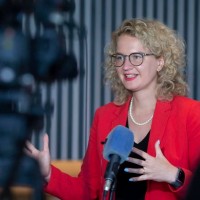 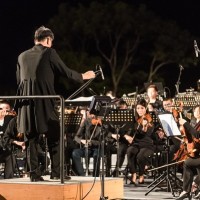 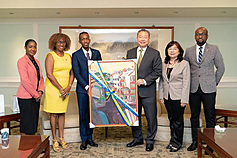