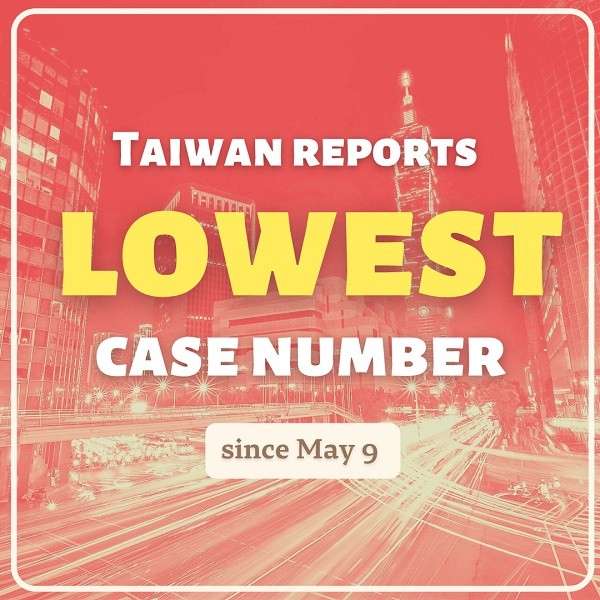 TAIPEI (Taiwan News) — The Central Epidemic Command Center (CECC) on Sunday (Aug. 15) announced nine new confirmed cases of COVID-19, of which two were local and seven imported, marking the lowest number of local cases since May 9.

The center pointed out that the two local cases were two women in their 40s. Both were asymptomatic.

One case was in Taipei, while the other was in New Taipei. The sources of infection in both cases were unknown.

The seven imported cases included three men and four women between 20 and 50 years old. They arrived from the U.S., South Korea, Poland, South Africa, the United Arab Emirates, and Lithuania between Aug. 1-13.

The CECC reported no deaths on Sunday.

Taiwan has so far reported 15,852 confirmed cases of COVID-19, while 821 people in the country have succumbed to the disease.