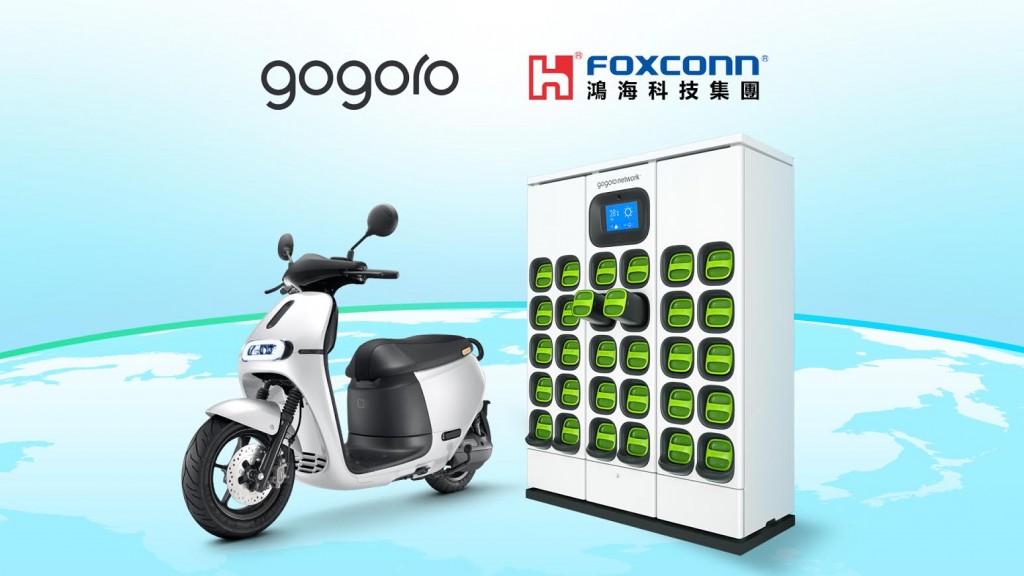 TAIPEI (Taiwan News) — Foxconn confirmed at a shareholders meeting that it will establish new manufacturing facilities for electric vehicles (EVs) in Thailand and the U.S., aiming to reach mass production in 2023.

This is the latest in a string of moves to delve deeper into EV manufacturing and shows the firm's commitment to the sector, according to UDN report. Foxconn has launched an open design platform for EVs that is being called the "Android of e-vehicles.”

It also joined up with China CITIC Bank International Ltd. in July to launch a fund aimed at raising NT$10 billion (US$359.45 million) to promote the development of the EV industry.

At the same time, the tech giant has worked with Fisker Automobile to launch new EVs and with Gogoro to accelerate the expansion of battery exchange systems. In addition, it has opened a joint foundry for the global EV industry with Chinese auto manufacturer Zhejiang Geely Holding Group.

In the latest announcement on EVs in the U.S. and Thailand, Liu Yangwei (劉揚偉), chairman of Foxconn, explained that he is looking into the possibility of establishing factories in Europe, hinting that further investments by the company in the global market are coming.