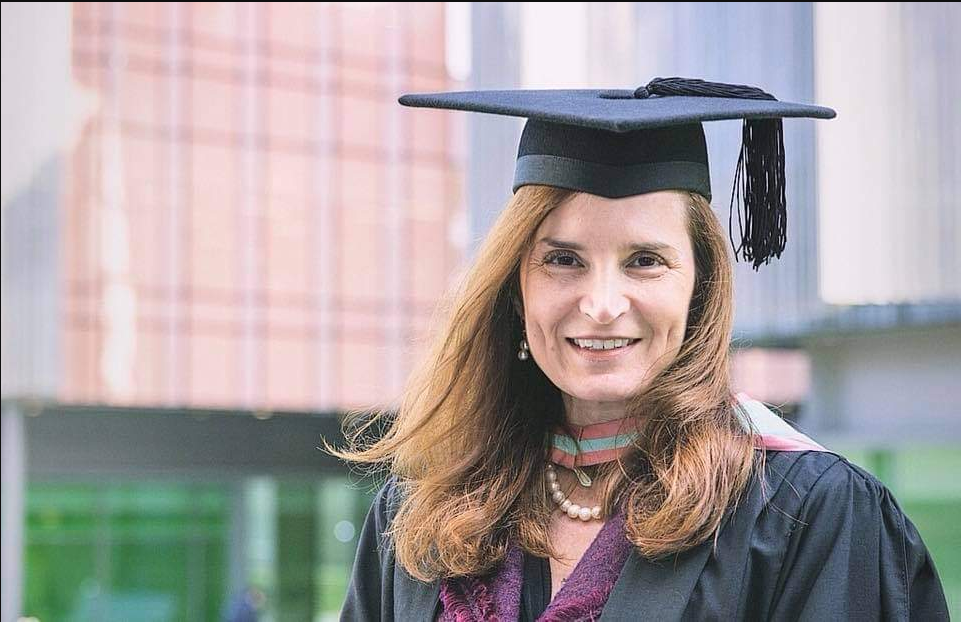 TAIPEI (Taiwan News) — Australia's envoy in Taiwan, who has just completed six months in the role, says she will continue to promote cooperation in trade, green energy, health, gender equality, and people-to-people relations with Taiwan during the rest of her tenure.

"It is a great honor for me to serve as Australia's representative to Taiwan at an important time," said Jenny Bloomfield during an exclusive interview with CNA.

In terms of economic partnership, Bloomfield noted that bilateral trade between Australia and Taiwan reached NT$412.44 billion (US$14.82 billion) in 2019. She said that despite the lack of a free trade agreement between the two economies, trade and investment have grown steadily, even during the COVID-19 pandemic.

"I am strongly focused on further growing trade and investment by streamlining regulatory practices and making Australian and Taiwanese businesses more aware of opportunities in each other's markets," she said.

Bloomfield said that Australia and Taiwan are natural partners in the transition to "zero emissions" through emerging technologies such as hydrogen, and she looks forward to identifying projects to work on together. On her personal goals, Bloomfield added that she aims to work with Taiwan to strengthen gender equality, Indigenous cooperation, social innovation and digital technology, strong governance, and human rights.

She added she was honored to have President Tsai Ing-wen (蔡英文) join female diplomats and other foreign representatives and leaders from government, business, and civil society on International Women's Day to celebrate the important leadership role of women in the COVID-19 health sector and economic recovery.

Bloomfield said that COVID-19 has disproportionately affected women and that she hopes to work closely with Taiwan on the shared goal of promoting women's leadership and ensuring an inclusive recovery. She said the pandemic has shown Taiwan's importance, particularly in the area of semiconductors.

She said that Australia's roles as Taiwan's top energy supplier and a major food and agriculture supplier make its exports a crucial component in Taiwan's supply chains and support its energy and food security. She added that Australia and Taiwan both have world-class medical research and health systems and would build on the bilateral partnership through COVID and beyond, including in clinical trials, vaccines, and pharmaceutical development.

In May, Australia supported Taiwan's campaign to observe the World Health Assembly, and it has called for peace and stability in the Taiwan Strait and the peaceful resolution of differences between Taiwan and China. Bloomfield said Australia and Taiwan both share an interest in a rules-based, open, inclusive, and stable Indo-Pacific region and would continue to work together in APEC and the WTO, on development cooperation in the Pacific, and through the Global Cooperation and Training Framework.

In the field of education, Bloomfield said Australia is the second-largest overseas study destination for Taiwanese students. Nearly 20,000 enroll annually in Australian educational institutions, and over 250,000 young Taiwanese have taken part in Australia's Working Holiday Maker Scheme, she said.

As the Australian Office Taipei marks its 40th anniversary this year, Bloomfield said her office is planning to launch a series of activities to celebrate Australia's friendship with Taiwan. One of them is called "40 Years, 40 Stories" and will be launched in October to mark Australia-Taiwan collaboration for youths, sports, science, the arts, business, and academia, she said.

"I look forward to working closely with government, business, including our Australia-Taiwan business councils and chambers, civil society, education, cultural, and other partners to continue to strengthen our partnership," she concluded.