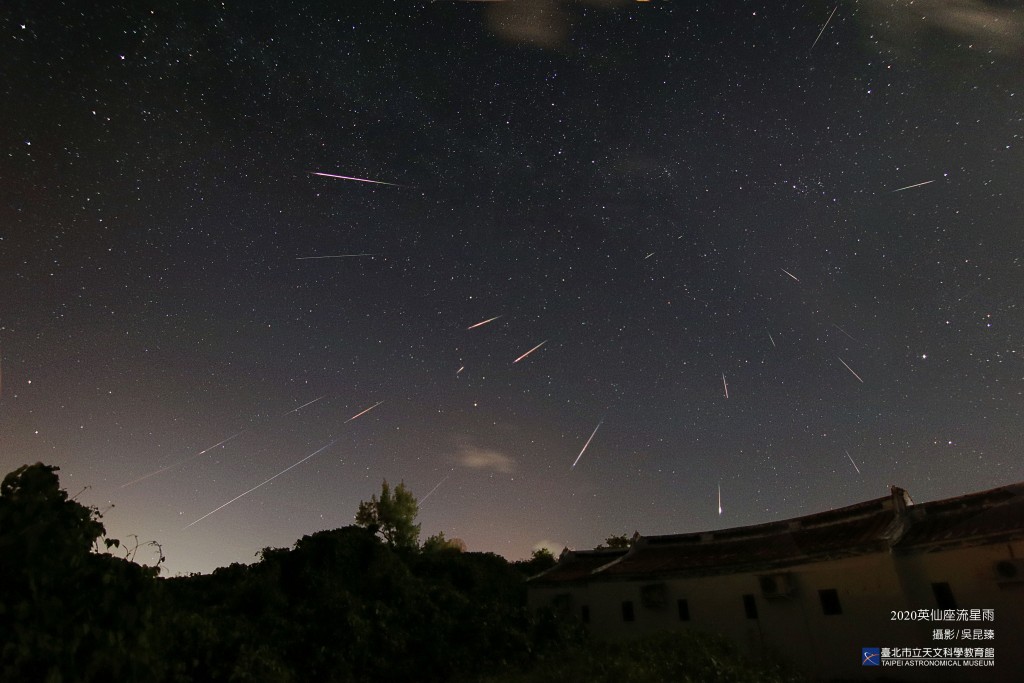 According to the Taipei Astronomical Museum, the meteor shower will be viewable by the naked eye at locations away from light pollution. As a stargazing hotspot, Yangmingshan tends to attract crowds of stargazers for astronomical events.

Recommended times to view the Perseid meteor shower in Taiwan fall between Thursday and Friday morning. From around 3 a.m. to 4 a.m., the zenithal hourly rate (ZHR) may hit 100.

Rainfall is expected in central and southern Taiwan Thursday night due to winds blowing from the southwest, reported the Central Weather Bureau (CWB). This may affect the sky’s clarity for viewing the meteor shower.

The Perseid consists of debris that fell off the comet Swift-Tuttle, which has an orbit of 133 years and last approached Earth in 1992. This year, the meteor shower began mid-July and will end on Aug. 24.

The Taipei Astronomical Museum will also livestream the meteor shower on its YouTube channel. 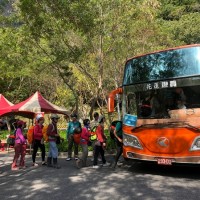 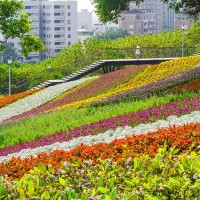 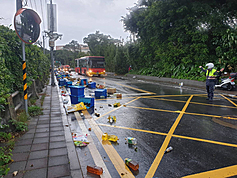 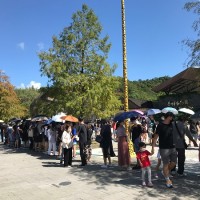 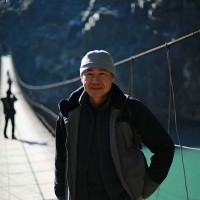