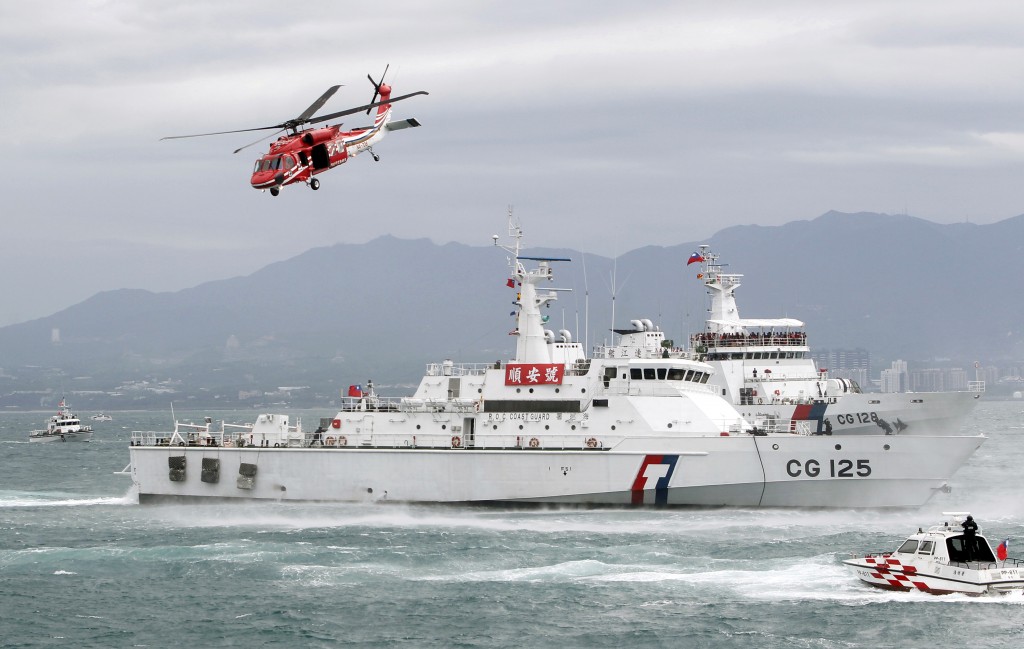 TAIPEI (Taiwan News) — Beijing’s Taiwan Affairs Office (TAO) on Wednesday (Aug. 11) said that China opposes any form of military ties between the U.S. and Taiwan and that Taipei will be punished for engaging with Washington.

The office’s comments were in response to reports that Taiwanese and U.S. coast guard ships conducted a joint patrol off Taiwan’s east coast. TAO said it had “taken note of relevant reports” and that the Democratic Progressive Party (DPP) authorities will inevitably suffer the consequences of “playing with fire,” CNA reported.

The Taiwan government has denied that such a patrol ever occurred, though it said the two nations did hold the inaugural coast guard cooperation meeting virtually on Wednesday. They discussed illegal fishing and joint rescue operations for the first time since signing a coast guard agreement in March.

The Taiwan Ministry of Foreign Affairs did not specifically mention China but instead referred to, “Illegal, Unreported and Unregulated” (IUU) fishing and bilateral cooperation on rescue missions.

Taiwan and the U.S. agreed to hold more regular meetings in order to discuss issues of mutual interest and to strengthen their capabilities to respond to maritime challenges.