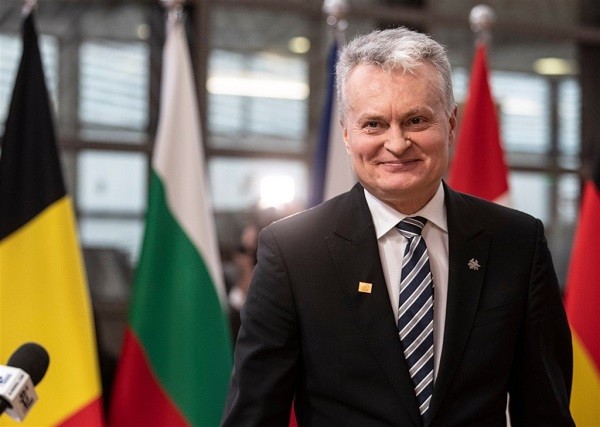 TAIPEI (Taiwan News) — Lithuania President Gitanas Nauseda said Lithuania is independent and can decide which countries it wishes to develop a relationship with, after China on Tuesday (Aug. 10) had a fit of pique over the Baltic country’s decision to have representative offices with Taiwan, CNA reported.

In protest, China’s Ministry of Foreign Affairs on Tuesday recalled its ambassador from Lithuania and demanded the Baltic nation withdraw its top diplomat from Beijing.

The Lithuanian president told Baltic News Service (BNS) on Tuesday that the “one China” policy was implemented after his country established diplomatic relations with China in 1991, according to CNA. He stressed Lithuania’s relationship with China should be based on mutual respect; if not, dialogue would become a one-sided ultimatum, which is unsupportable in international relations.

As an independent country, Lithuania can, without violating its international obligations, decide which countries or regions it wants to develop an economic and cultural relationship with, Nauseda said. He added that Lithuania and China can still develop a bilateral relationship in politics, the economy, and culture and that he hoped China would change its decision to recall its ambassador to Lithuania, per CNA.

Lithuania was the first country in the former Soviet Union to declare independence, in March 1990, and established ties with China in 1991. In the document signed for the establishment of diplomatic relations, Lithuania agreed not to establish or encourage any official relationship with Taiwan.

Lithuania’s political system is semi-presidential, with the president in charge of foreign and national defense affairs.