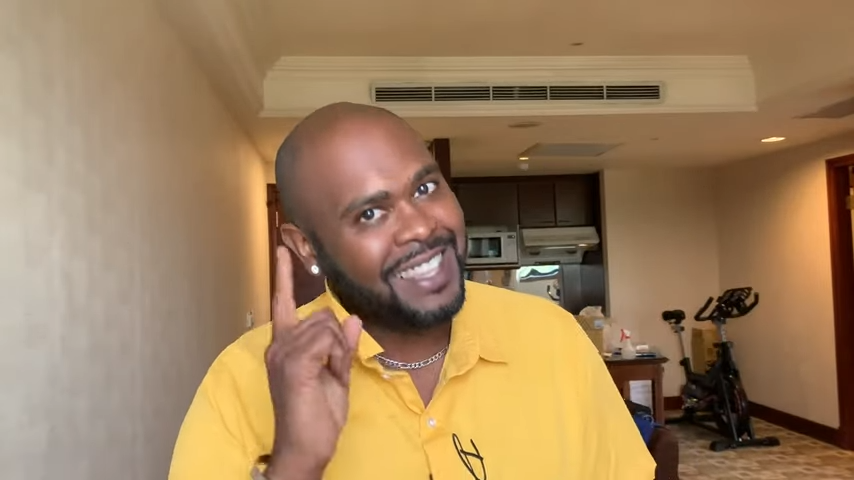 TAIPEI (Taiwan News) — An popular TV personality in Taiwan has created an instructional video on how to use a rapid COVID-19 test.

American entertainer and entrepreneur Matthew Candler, who goes by the stage name "Dooley" (杜力), on Tuesday (Aug. 10) uploaded a step-by-step guide for rapid antigen tests. Candler told Taiwan News that he had recently returned from the U.S., where he was fully vaccinated, and had shot the video as a public service as he neared the end of his quarantine late last month.

In the video, Candler stated that he was on the 10th day of his quarantine and pointed out that the Taiwanese government requires people undergoing quarantine to take a self-antigen rapid test between the 10th and 12th day after arrival. He said that the results must be sent to a Foreign Affairs Police Department representative, who checks in with foreign nationals undergoing quarantine on a daily basis.

When Candler first inspected the test kit, he quickly realized that it does not have any English language instructions, prompting him to create a video to explain the process to would-be foreign arrivals. He started off by listing the items found in the kit, including an aluminum package containing the test cartridge, test vial with solution and drip cap, sterile cotton swab, disposable ziplock bag, and user manual, which only comes in Chinese. Candler said that he will start serving as a host on the TV show “Lima Help” (Lima 幫幫忙) on Taiwan Indigenous Television (TITV). He said that the concept of the show is to "educate people on the stereotypes that exist in Taiwan" in an attempt to dispel them.

He said that he expects the show to premiere in mid-September and be broadcast on Thursdays and Fridays at 9 p.m. 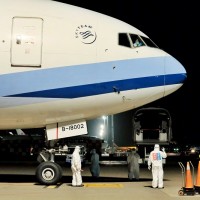 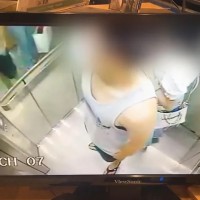 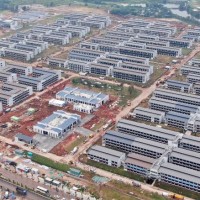 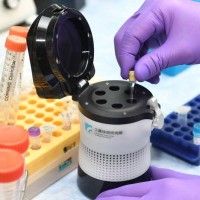 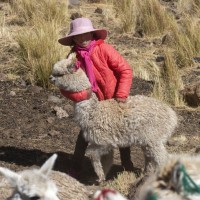