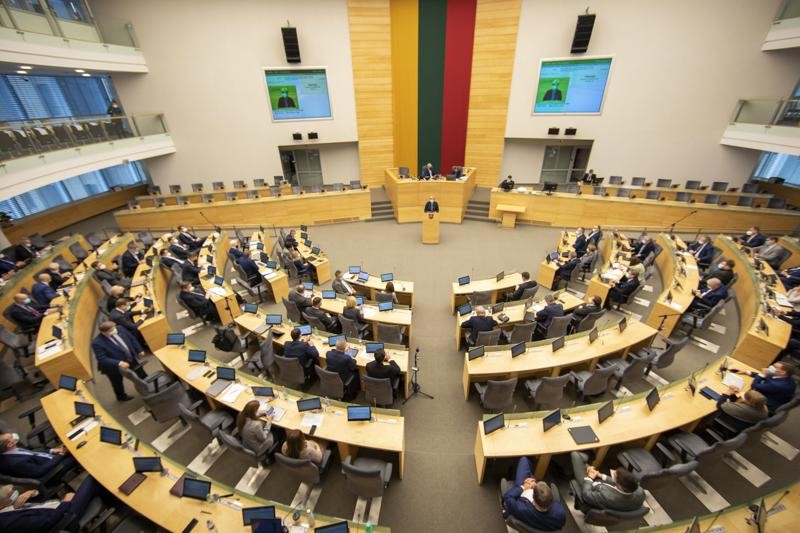 TAIPEI (Taiwan News) — Taiwan may be viewed as a province by China, but it is a state for everybody else, the French newspaper Le Figaro wrote Tuesday (Aug. 10) in a report about Beijing’s decision to ask for the recall of the ambassador from Lithuania.

Relations between China and the Baltic state turned frosty after it became known that Taiwan’s new office in Vilnius would bear the name “Taiwanese Representative Office in Lithuania.” The eventual opening of the office in a European capital will be the first such occasion in 18 years, the French newspaper reported.

Le Figaro added that what really infuriated the Chinese was the de facto embassy would use the name “Taiwan” instead of the nation's capital, Taipei. Beijing also asked Lithuania to expel its ambassador, Diana Mickeviciene, from China and withdrew its own ambassador to the country.

Le Figaro explained to its readers how Taiwan had its own currency, flag, armed forces, diplomacy, and government, which was elected democratically. Lithuania and the European Union expressed regret about China's actions, saying that diplomatic relations with Beijing and developing relations with Taiwan through representative offices were not a zero-sum game. 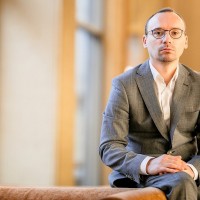 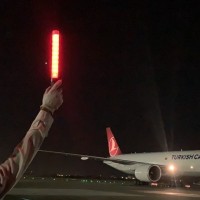 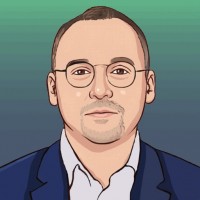 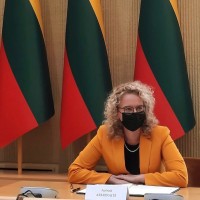