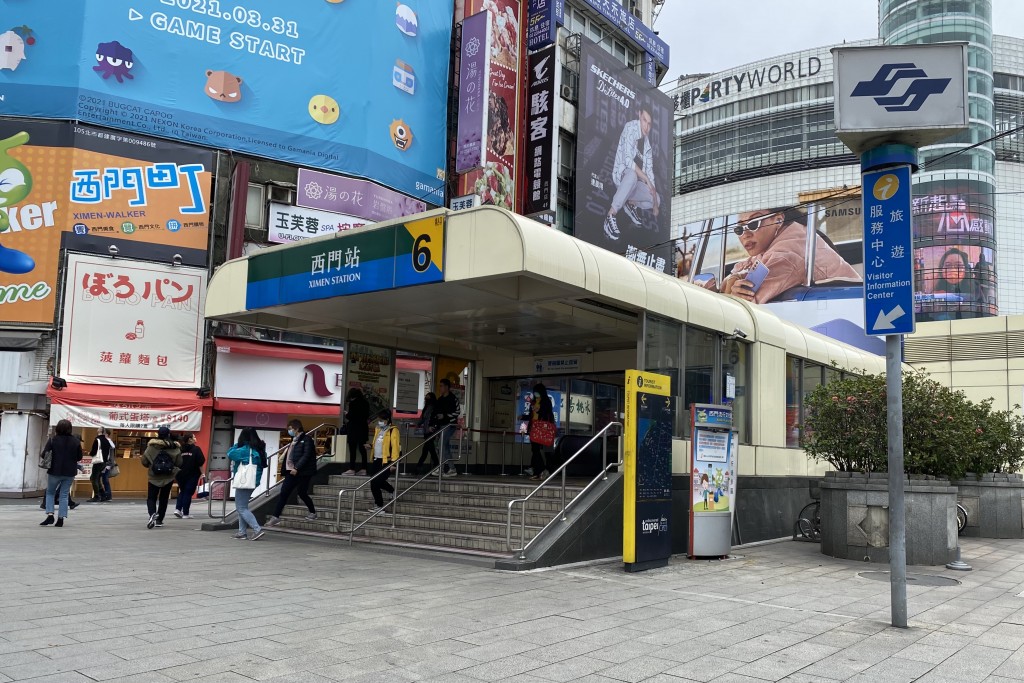 The health department released details related to the movements of case numbers 15,907 and 15,908. The former took the Taipei MRT's green and red lines through the heart of the city and shopped at a department store, while the latter dined at two eateries in Datong District. The health department reminds passengers who have been on MRT trains at the specified locations during those periods to wear a mask as much as possible and monitor themselves for symptoms of the disease, such as fever, diarrhea, or an altered sense of smell.