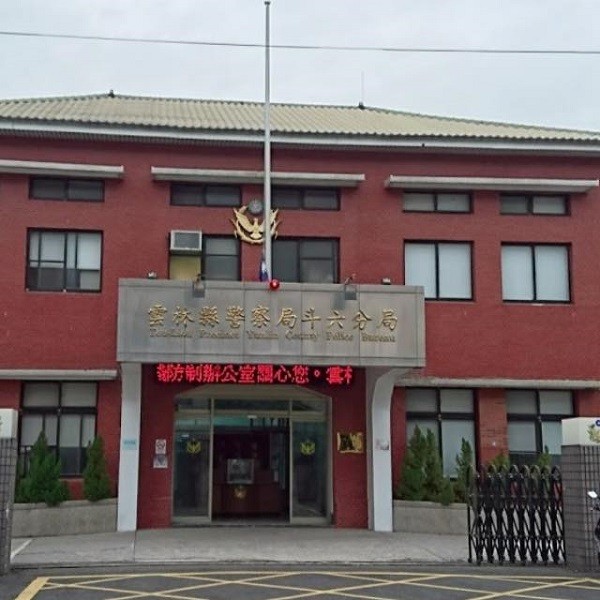 Douliu Precinct of Yunlin County Police Bureau said Tuesday that Chang’s 24-year-old son was unable to walk due to injuries he sustained in a traffic accident many years ago. He had reportedly revealed his suicidal thoughts to his father multiple times, due to declining health, CNA reported.

According to the precinct, the son had attempted suicide many times over the years. He survived these suicide attempts, even as his health condition worsened.

Recently, the son was forced to face the possibility of having both feet amputated after suffering from severe bedsores. The son, therefore, decided to ask his father to help him end his life, per CNA.

The father purchased a fruit knife on Monday and around 8 a.m. on Tuesday took his son to an industrial road two kilometers from their home, where he ended his son's life by stabbing him. The father then called the police.

When police arrived at the scene, they immediately sent the victim to the hospital, but he was later pronounced dead. The father was brought into the local police station for questioning.

Police found the fruit knife and a letter written by the son at the scene, which said that he had lost the will to live due to prolonged illness and that since he lacked the ability to kill himself, he asked his father to do so. Police checked the handwriting and believe it was written by the son.

An autopsy will be performed on Wednesday to determine the cause of death, per CNA.

After examining the son’s letter, finding records of multiple suicide attempts, and related evidence, prosecutors believe the father committed assisted suicide. According to Taiwan’s criminal code, assisted suicide is punishable by a prison sentence of one to seven years. 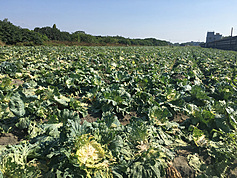 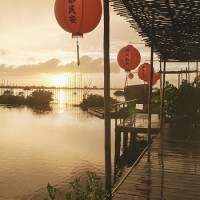 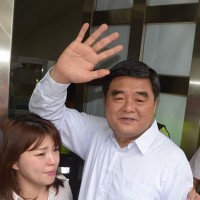 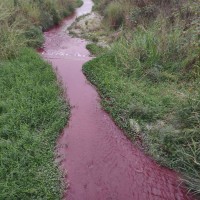