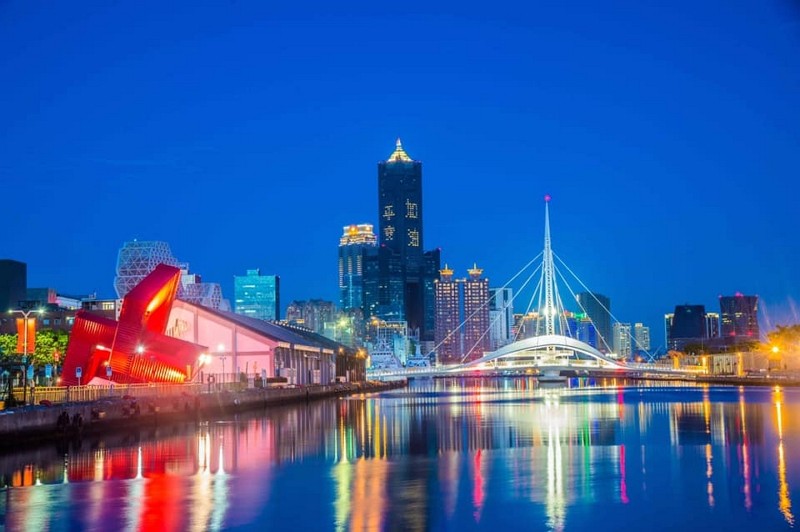 TAIPEI (Taiwan News) — The port city of Kaohsiung will distribute a coupon equivalent to NT$1,000 (US$35.9) in cash to complement the Cabinet-proposed Quintuple Stimulus Vouchers, as part of a drive to encourage spending.

While details are still being hammered out, Mayor Chen Chi-mai (陳其邁) suggested on Wednesday (Aug. 11) the plan to gift residents extra coupons is intended to stimulate consumption in the city, wrote CNA.

Last year, the south Taiwan city rolled out a range of deals to accompany the Triple Stimulus Vouchers, including raffles promising prizes of iPhones and certificates redeemable at night markets. The city seeks to emulate the success of the well-received program by putting more money in citizens’ pockets.

A core aim of the scheme will be to promote spending associated with several major events to take place in Kaohsiung. It is slated to host the Double Ten Day fireworks spectacle, a New Year’s Eve countdown bash, and the Taiwan Lantern Festival next year.

The initiative is expected to create NT$1 billion’s worth of business opportunities, according to the city government. The Quintuple Stimulus Vouchers are likely to be doled out in September amid calls for the certificates to be valid through the Lunar New Year. 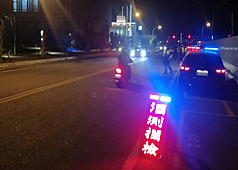