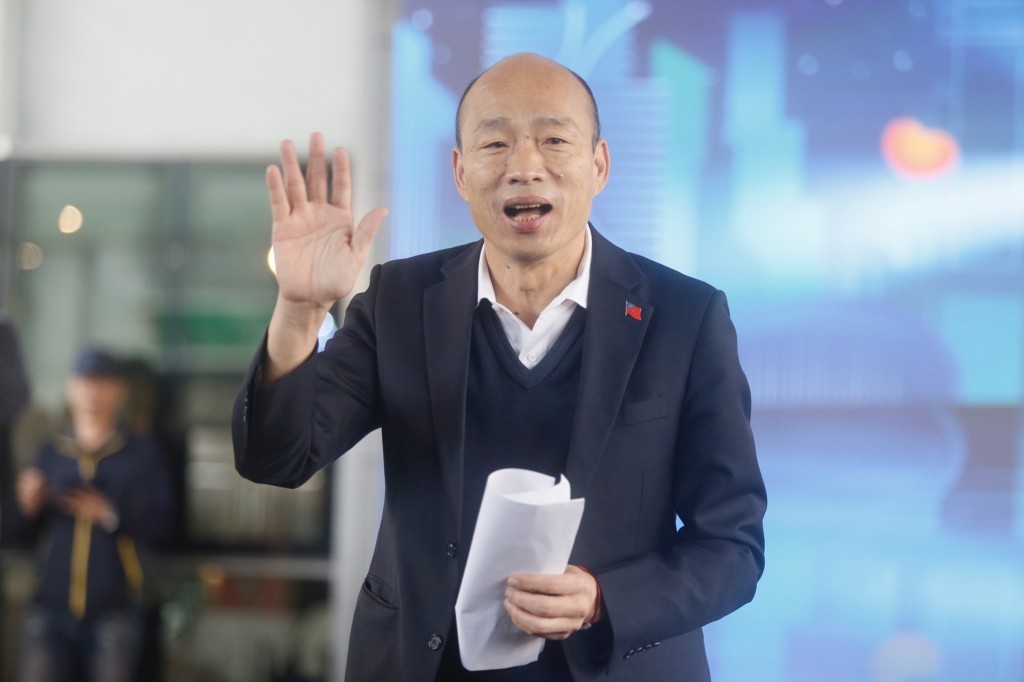 Chu likened the job to the head coach of a baseball team that must fill every position with excellent players so that it can perform well, adding the first task is to win the 9-in-1 elections.

The former party chairman said the most important thing at this stage is to make the party stronger and win the 2022 local elections. Chu said that in 2024, he will “selflessly recommend the strongest candidate.”

Despite having already named the most likely nominees to run, he said that if there are other outstanding candidates in the coming years, they cannot be ruled out. The election for party chairman and representatives will be held on Sept. 25, according to a KMT press release.