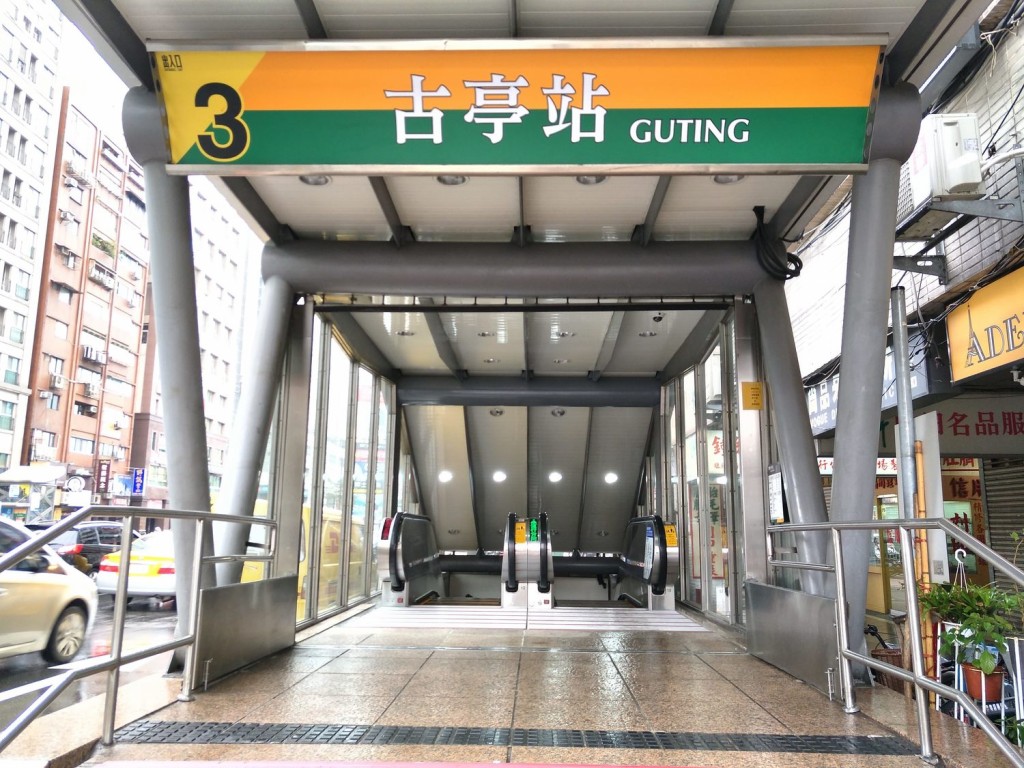 TAIPEI (Taiwan News) — Taipei's health department on Sunday (Aug. 8) announced that a confirmed COVID-19 case took the orange, green and red lines of the Taipei MRT from late July to the first week of August.

The health department released details of the movements of the COVID case between July 28 and Aug. 5. Before testing positive for the virus on Aug. 6, the infected passenger took mass transit during rush hour on some of the busiest metro lines.

From July 28 to 30 at 8-8:20 a.m, case No. 15,875 rode the orange line from Dingxi Station to Guting Sation, where they apparently transferred to the green line and got off at Nanjing Fuxing Station. From Aug. 2 to 5 at 8-8:20 a.m., the individual again rode the MRT from Dingxi Station to Guting Station before switching to the green line, which they took to Nanjing Fuxing.

From 3:30 to 4:05 p.m. on Aug. 5, the passenger took the red line from Daan Station to Dongmen Station, where they transferred to the orange line and continued on to Guting Station.

The source of case No. 15,875's infection is not yet known. Extensive disinfection of the MRT facilities the case had been to is complete.

The health department reminds passengers who have taken MRT trains at the locations during those periods to wear a mask as much as possible and monitor themselves for symptoms of the disease, such as fever, diarrhea, or altered sense of smell.