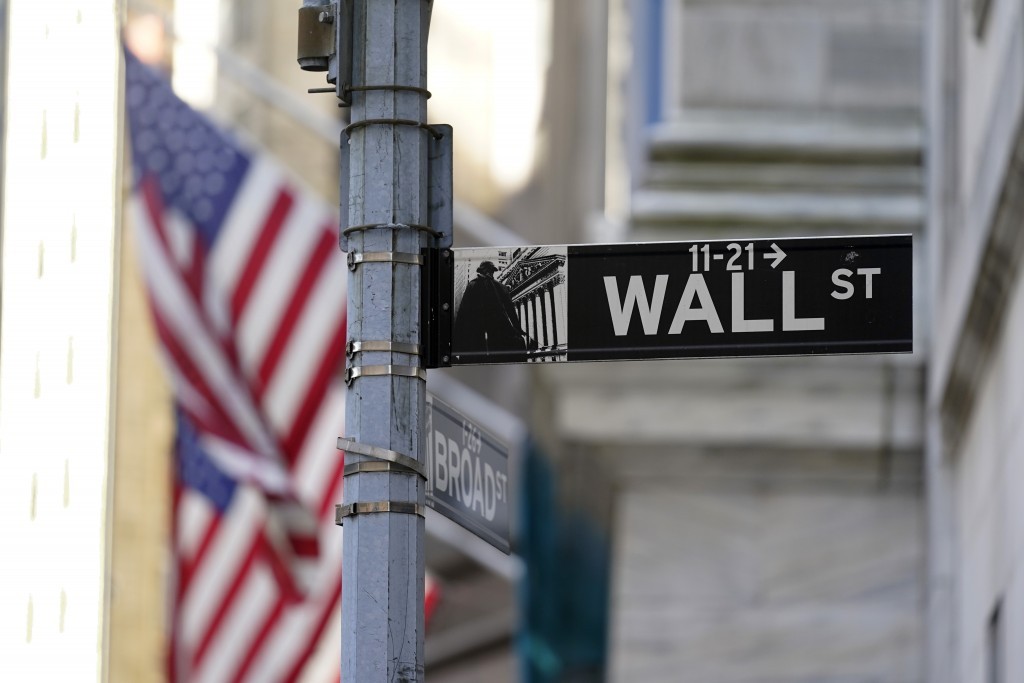 The tariffs on Chinese products paid by U.S. importers were imposed to ensure that Beijing fulfills its obligations under its 2020 Phase One trade pact with the United States.

In a letter to U.S. Trade Representative Katherine Tai and Treasury Secretary Janet Yellen on Thursday, the business groups said that China had met "important benchmarks and commitments" in the agreement, the report added, including opening markets to U.S. financial institutions and reducing some regulatory barriers to U.S. agricultural exports to China.

"A worker-centered trade agenda should account for the costs that U.S. and Chinese tariffs impose on Americans here and at home and remove tariffs that harm U.S. interests," the report quoted the letter as saying.