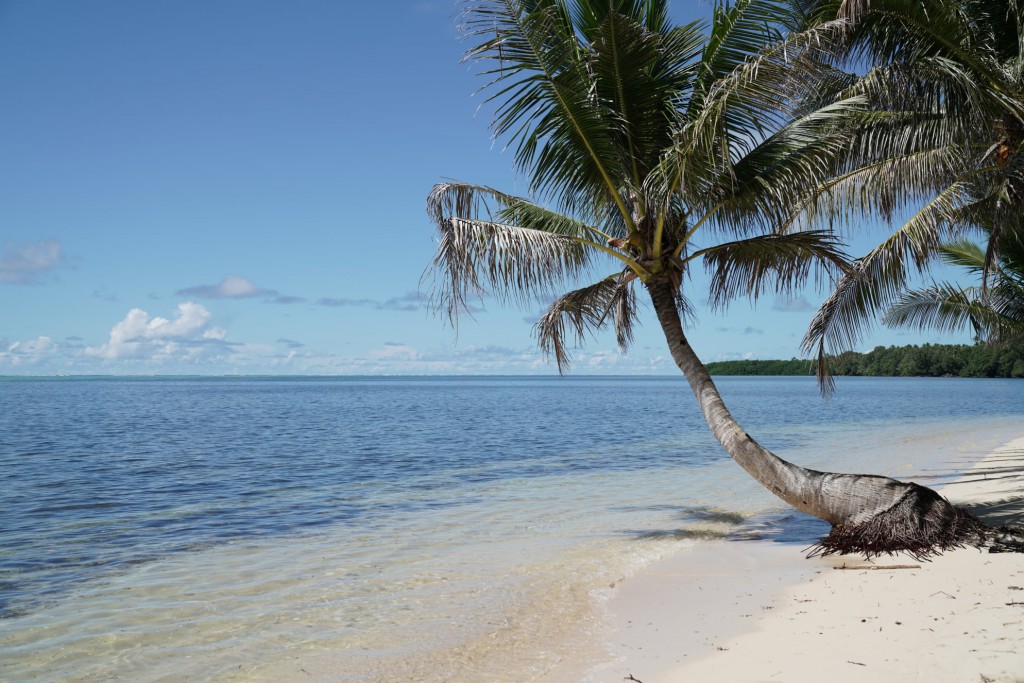 TAIPEI (Taiwan News) — Taiwan and Palau are close to an agreement on resuming their quarantine-free travel bubble as early as Aug. 14, with individual travelers also covered by the deal, reports said Friday (Aug. 6).

Taiwan and its Pacific island ally first launched a similar arrangement in April. However, when the former was hit by a surge in local COVID-19 infections in mid-May, flights between the two countries were canceled.

After Taiwan lowered its COVID alert to Level 2 on July 27, Palau was hoping the scheme could be revived as soon as possible. In addition to tour groups, individual travelers and people looking for a COVID shot would also be welcome, CNA reported.

Travel agencies estimated an individual trip could be booked for about NT$40,000 (US$1,400), making Palau more attractive than Guam, the United States territory that has also promoted vaccine tourism. Another element in Palau’s favor was that under the travel bubble, returning travelers would not face a 14-day quarantine, tour operators said.

Both countries are expected to announce the new agreement and reveal more details Friday or Monday (Aug. 9), according to media reports.