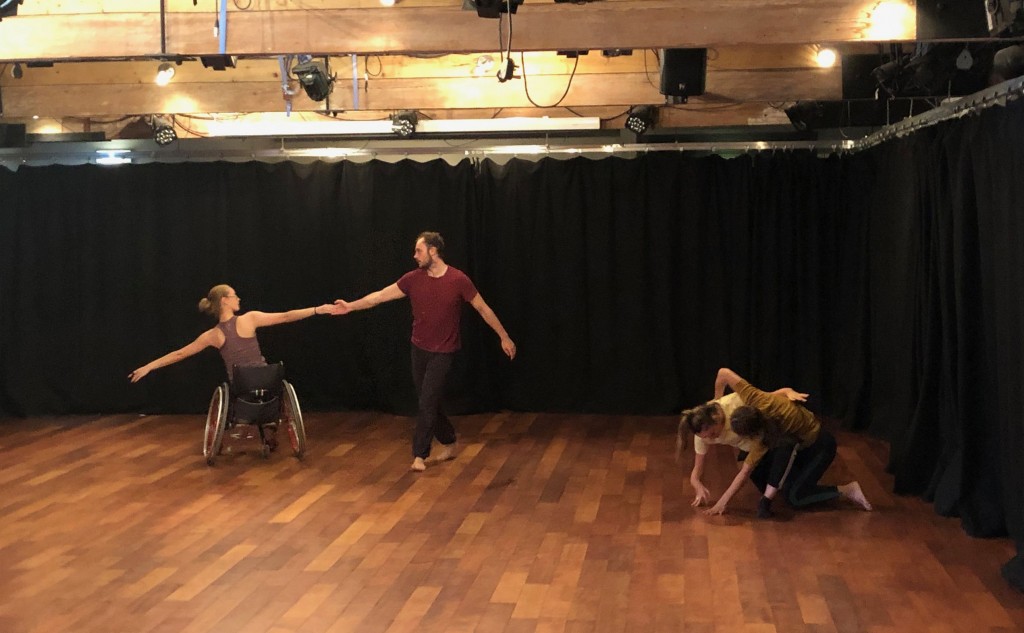 This is the first time that the State Department has included a Taiwanese group in this plan, according to a CNA report. AIT issued a press release stating that in the upcoming sixth season of Center Stage, six contemporary music and dance groups from Taiwan, Argentina, and Armenia will tour the U.S. for a month to promote international exchange.

AIT said the groups will interact with communities across the country through physical and online performances, workshops, impromptu performances, and dinner parties to promote understanding and cultivate lasting relationships.

The project was first initiated by the State Department's Bureau of Educational and Cultural Affairs and produced by the New England Foundation for the Arts. Since 2012, Center Stage has hosted 29 performance groups and nearly 200 artists from nine countries.

In addition, there will be five performance groups from Colombia and Peru joining the program from February to June 2022.

According to the State Department’s website, Center Stage is “a groundbreaking cultural diplomacy initiative” that “supports cultural understanding between American and international communities” and “supports the foreign policy goals of the United States.”