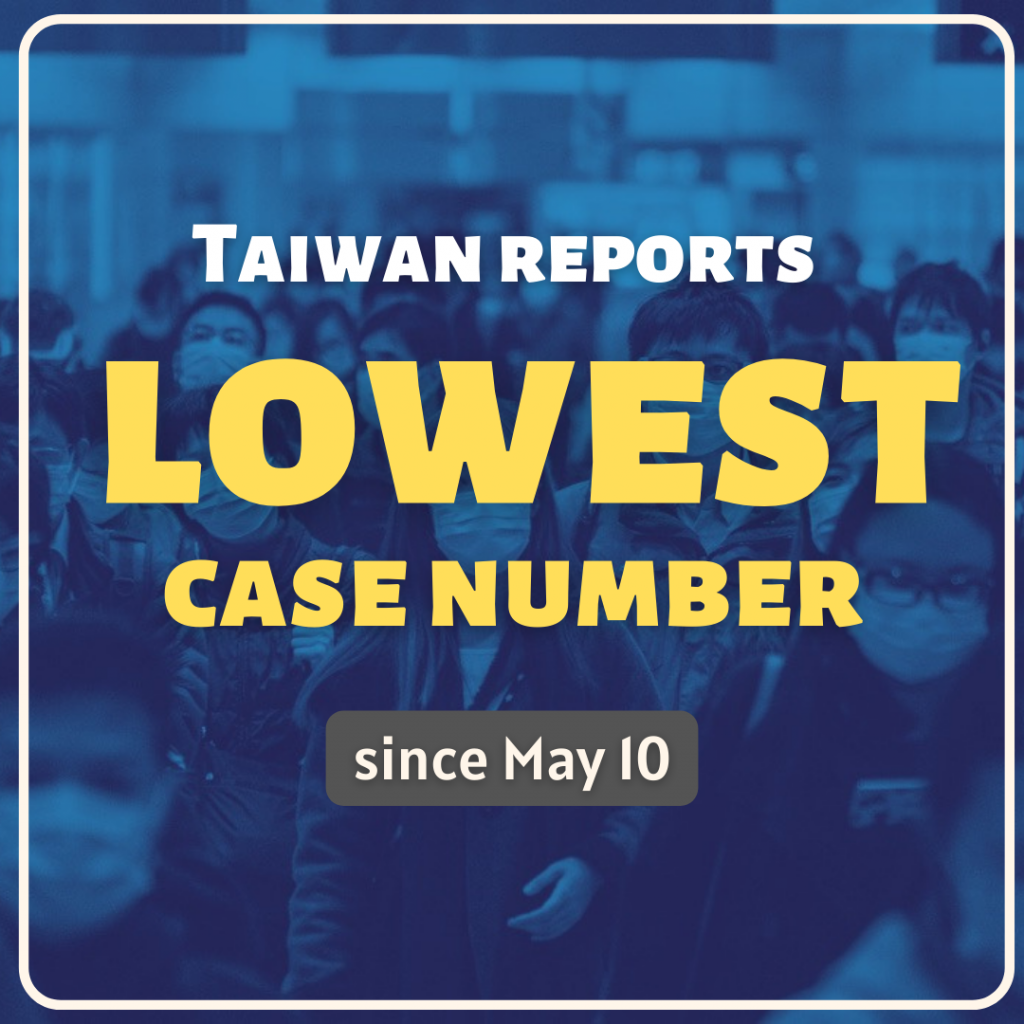 At a press briefing Thursday afternoon, Health Minister and CECC head Chen Shih-chung (陳時中) announced 11 new coronavirus cases, including five imported infections and six local ones. The CECC did not announce any deaths, leaving the COVID death toll at 791.

Thursday's total case count was even lower than the eight infections reported on July 17. The milestone marks not only the fewest cases reported since Level 3 restrictions were imposed nationwide on May 19 but also since they were announced in New Taipei City and Taipei on May 15 and one fewer than the seven reported on May 11.

The last day that saw fewer local cases nationwide was May 10, when the country announced three.

When asked by the media on whether regulations would be loosened or tightened on Aug. 9, when the current Level 2 restrictions expire, Chen pointed out that it has only been a little over a week since Level 2 measures were implemented. He said that although there has not been a noticeable uptick in cases, the observation period is still too short.

Based on the assumption that the situation with the outbreak has remained unchanged, Chen said the plan is to maintain the current Level 2 restrictions on Aug. 10. In terms of which industries will be reopened or which restrictions may be loosened on that date, Chen said that the center is leaning toward making slight adjustments within the existing framework. 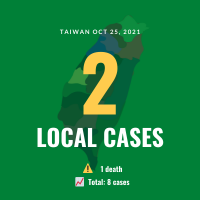