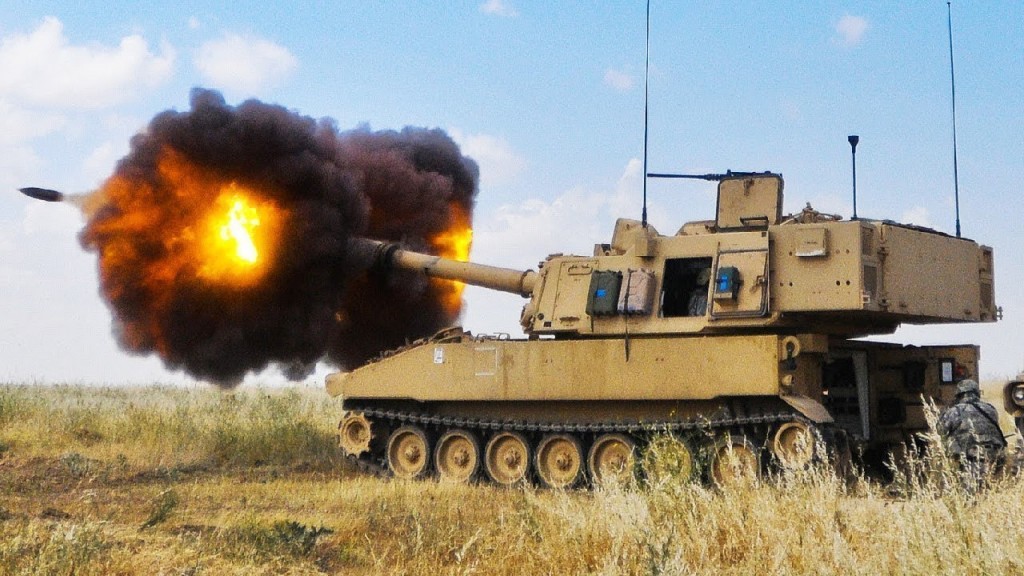 The DSCA said that the possible deal “will contribute to the modernization of [Taiwan’s] self-propelled howitzer fleet, enhancing its ability to meet current and future threats,” adding that it will also aid Taiwan in “updating its military capability while further enhancing interoperability with the U.S. and other allies.” The East Asian nation will be able to incorporate these systems into its armed forces with relative ease, and the sale will not change the regional military balance, the agency said.

Taiwan’s Ministry of Foreign Affairs on Thursday (Aug. 5) thanked the American government for its commitment to the Taiwan Relations Act and the Six Assurances. It noted that this is the first time the Biden administration has announced an arms sale to Taiwan, adding that it shows Washington “has always attached great importance to Taiwan’s defense capabilities and has continued its policy of normalizing arms sales to Taiwan in recent years.”

The ministry also said Taiwan will resolutely enhance its national defense to “protect its citizens’ lives, property, and free and democratic way of life,” and that through close cooperation with the U.S., it will maintain security in the Taiwan Strait and “contribute to the long-term peace, stability, and prosperity of the Indo-Pacific region.”

The M109A6 is operated by a four-man crew and is able to receive data, aim and fire, and move to a different location without external technical assistance, according to Army Technology. This allows the Paladin to protect itself from enemy counterfire. 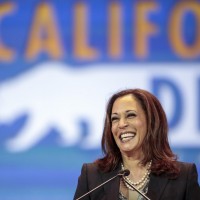