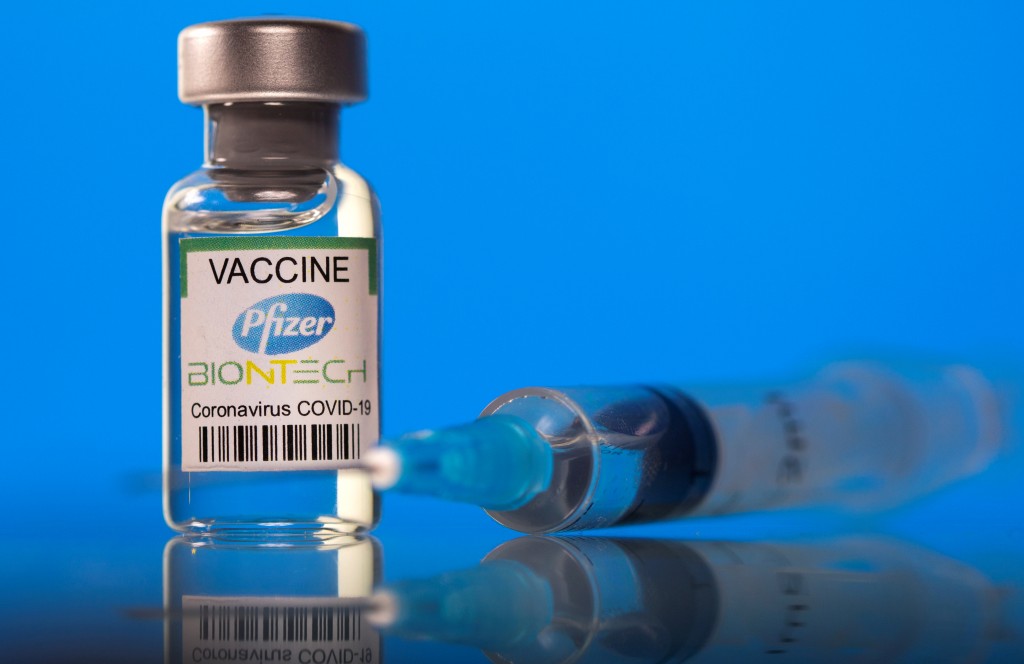 During a press conference on Tuesday, Health Minister and CECC head Chen Shih-chung (陳時中) announced that the Food and Drug Administration had completed the EUA for the Pfizer-BNT vaccine and that he would sign it that afternoon. The three Taiwanese organizations that purchased the 15 million doses on Taiwan's behalf, TSMC, Foxconn’s YongLin Foundation, and the Tzu Chi Foundation, have stated that the doses could be shipped to Taiwan as early as the end of September, reported CNA.

Given that the U.S. Food and Drug Administration has approved the Pfizer-BNT jab for people aged 12 and up, there is speculation in Taiwan that the 1.243 million children between the ages of 12 and 17 would be a priority group for the vaccine in Taiwan. In addition, there are 4.84 million people in Taiwan who have had one dose of the AstraZeneca vaccine who are considering mixing vaccines, by having the Pfizer-BNT product be their second shot, according to TTV News.

When asked which groups will be prioritized for the Pfizer-BNT shots on Tuesday, Chen said a meeting of experts will be convened to determine the distribution of the vaccines based on data from overseas "provided that it does not violate scientific evidence." Chen emphasized that regardless of what the prioritization of vaccinations may be, students will not be expected to register individually.

He suggested that students could be registered in the system in batches in order to facilitate subsequent planning and faster, more convenient, and accurate record-keeping. 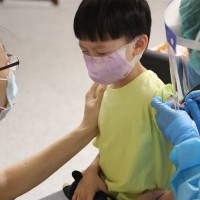 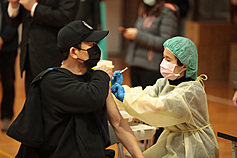 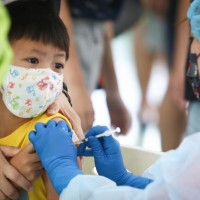 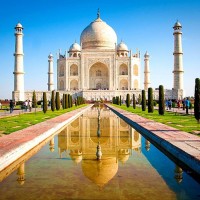