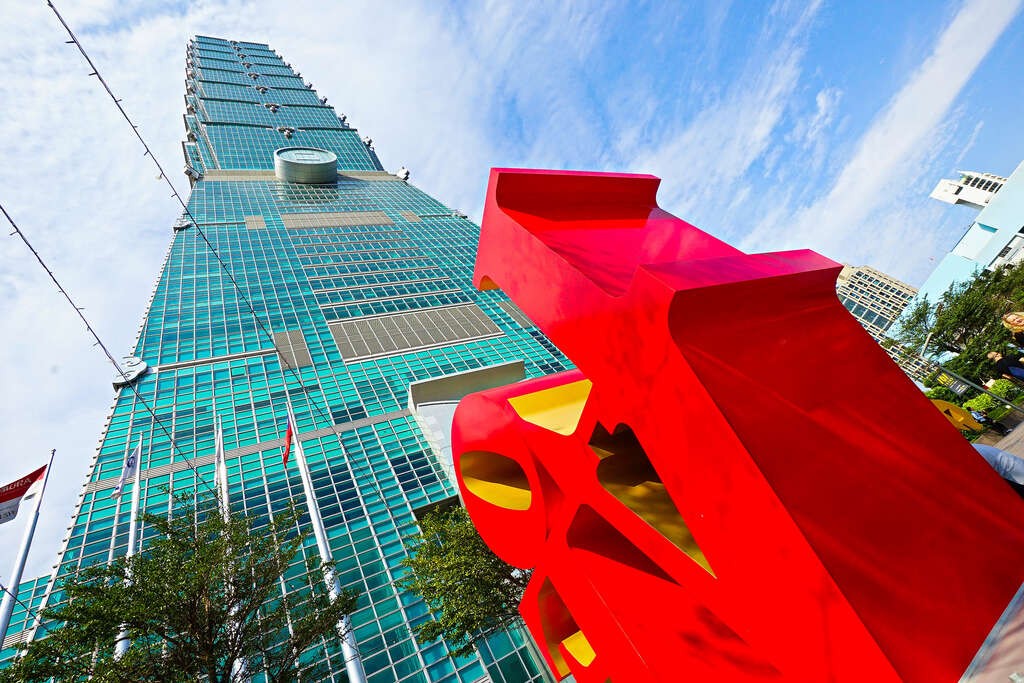 TAIPEI (Taiwan News) — An employee of a store on the fifth floor of the Taipei 101 Shopping Mall has been confirmed to have COVID-19, prompting the disinfection of the entire building.

On Tuesday (Aug. 3), Taipei 101 confirmed that a store clerk on the fifth floor of the shopping mall had been diagnosed with COVID, reported TVBS. July 28 was the last day that the employee had reported to work.

According to building management, a "routine disinfection" was carried out throughout the skyscraper on Tuesday. Five employees who work at the same counter as the confirmed case have all entered isolation and have so far not reported any symptoms of the virus.

All business operations at the building were suspended at 6 p.m. on Tuesday and will not resume until Thursday (Aug. 5), while the store itself will not reopen until Saturday (Aug. 7). Taipei 101 also stated that it will comply with Central Epidemic Command Center and the Taipei City Government regulations and "continue to implement the highest standards of epidemic prevention measures and spare no effort to maintain the health and safety of employees, tenants, and customers."