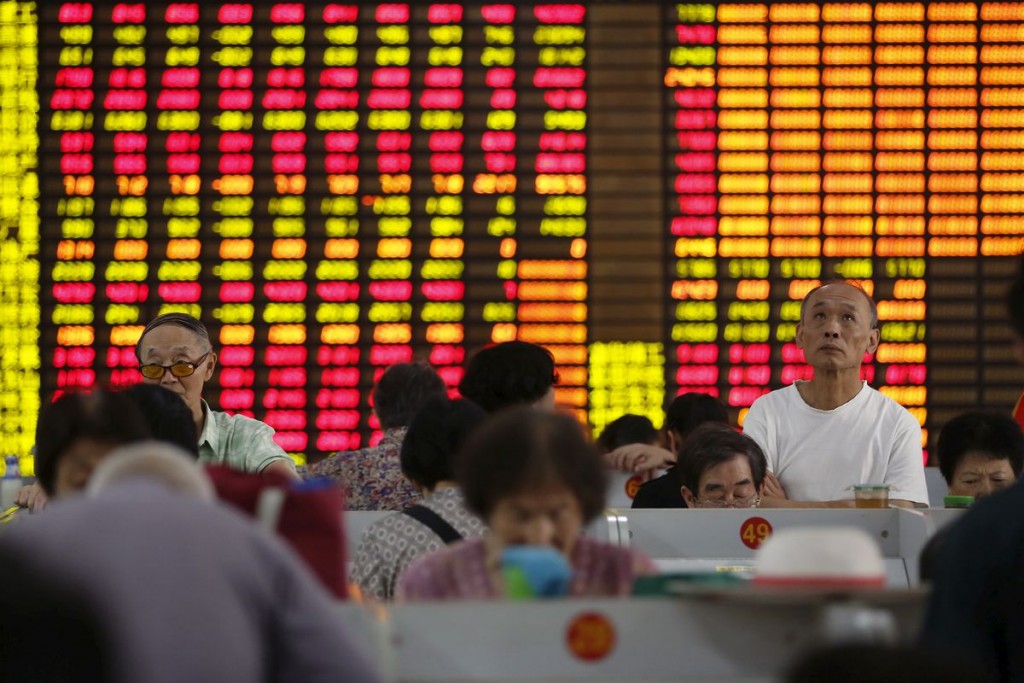 The recent crackdown by Beijing on the Chinese tech sector, along with rising demand in the semiconductor market, were the main factors that propelled TSMC to the top spot, according to UDN.

Data from Bloomberg shows that TSMC’s stock price rose 0.68% at closing time, while Tencent’s price on the Hong Kong stock exchange dropped by 6.11% to just under US$551 billion, marking the end of its reign as Asia's largest company.

Tencent's share price has been underselling due to fears surrounding further suppression of tech giants by Chinese authorities, with state media having recently described online gaming as "spiritual opium."

By contrast, demand for chips for all kinds of products is heating up across industries as varied as electric vehicles to 5G cell phones, positioning TSMC to capitalize on the trend going forward as future demand is predicted to only keep rising.