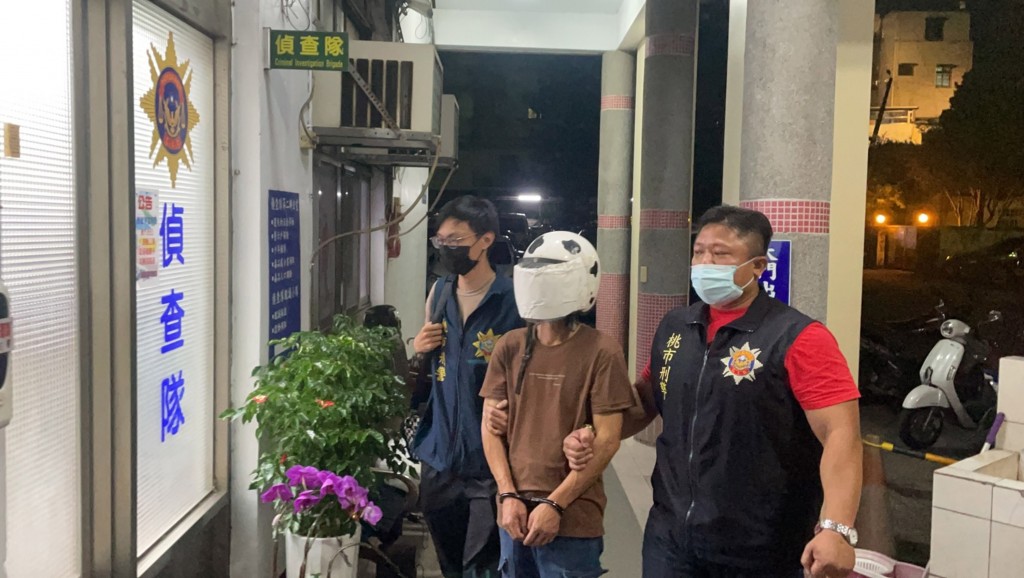 TAIPEI (Taiwan News) — A Taiwanese man was arrested on Monday (Aug. 2) on suspicion of murdering an undocumented Vietnamese migrant worker.

At noon on July 31, police found the body of a 31-year-old unaccounted for Vietnamese woman in a windbreak on the right bank of the estuary of HouHu Creek in Taoyuan's Xinwu District. Investigators deemed that the woman had been dead for several days, and blood splatters were found at the scene.

The woman had suffered head trauma and her clothing was disheveled. Due to the brutal nature of the woman's wounds, police deemed her death a homicide case.

Although no documents were found on the woman's body, police were able to identify her based on her tattoos and other features. They confirmed that she was an undocumented migrant worker surnamed Ngo (吳) who is married but is separated from her Vietnamese husband, reported Liberty Times.

When police retraced her movements before her death, they found that most of her activities had been in New Taipei City's Bali District. Officers then discovered that Ngo had worked at the same factory as a 50-year-old Taiwanese man surnamed Wang (王).

Police found that Wang had taken the same bus in Bali District as Ngo on July 23, the last day she was seen alive. Suspecting that Wang had played a role in Ngo's death, Investigators launched a search for the man.

They tracked Wang down to a laundry facility in Bali District on Monday evening and took him into custody. According to a preliminary investigation, after his last encounter with Ngo, he continued to go to follow his regular work routine.

When asked about his relationship with Ngo, he claimed that they were "just normal friends." On July 23, he said that he invited her to go with him on a trip to the Yongan Fishing Harbor in Taoyuan City's Xinwu District and that Ngo suggested they walk towards the windbreak.

However, when the two were chatting, Wang stated that Ngo repeatedly ridiculed him and that he believed that she looked down on him. According to Wang, he then went into a rage, picked up a stone, and struck her in the head with it multiple times until she died.

When asked why the woman was in a partial state of undress, he failed to provide an explanation. Police stated that they are investigating other possible motives for his actions.

To determine whether the woman had been sexually assaulted and the exact cause of death, an autopsy will be carried out on Thursday (Aug. 5). 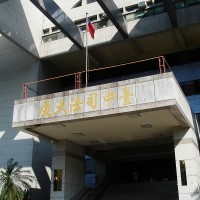 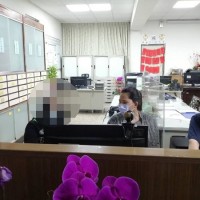