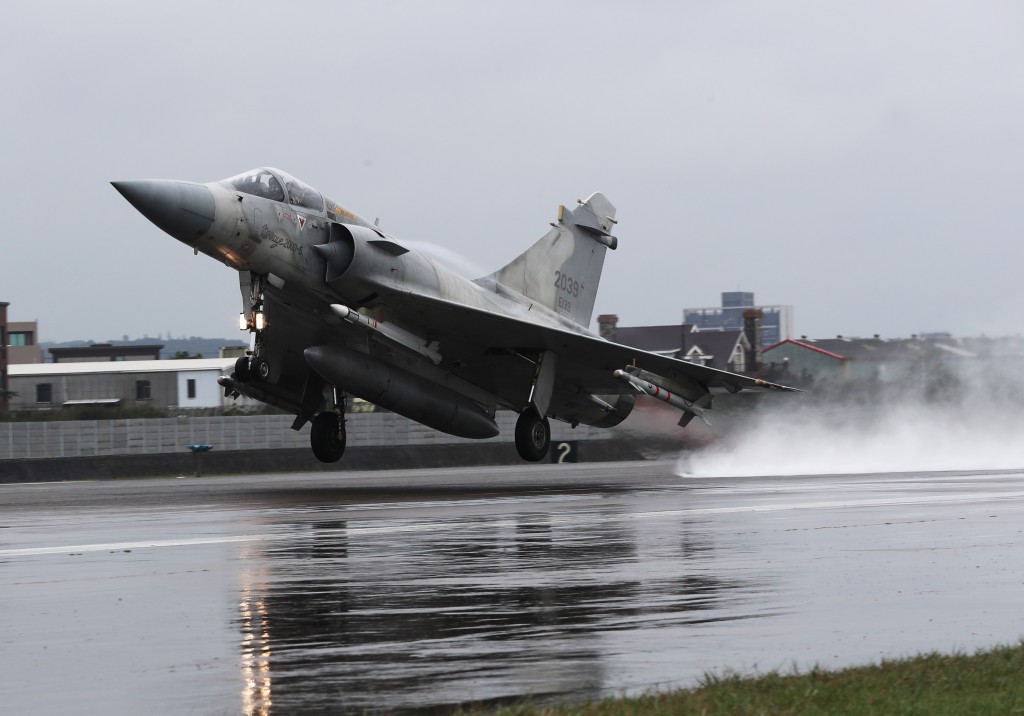 In 1992, Taiwan signed a deal to procure 60 Mirage 2000 fighter jets from France along with 480 MICA medium-range missiles and Magic 2 short-range missiles. However, due to the difference in weather and climate between the two countries, and especially the humidity in Taiwan, upgrades became necessary, Liberty Times reported.

A project to extend the missiles’ shelf life and to replace some parts had been scheduled from 2018-2022, but budget documents showed that work would not be completed on time and would carry over into the next budgeting period, the report said.

Ministry of National Defense officials said the delays would not affect the combat readiness of Mirage jets and their missiles, which are all located at Hsinchu Air Base. Nevertheless, their rate of availability would rise from 60% to more than 75% once the work is completed, according to the report.