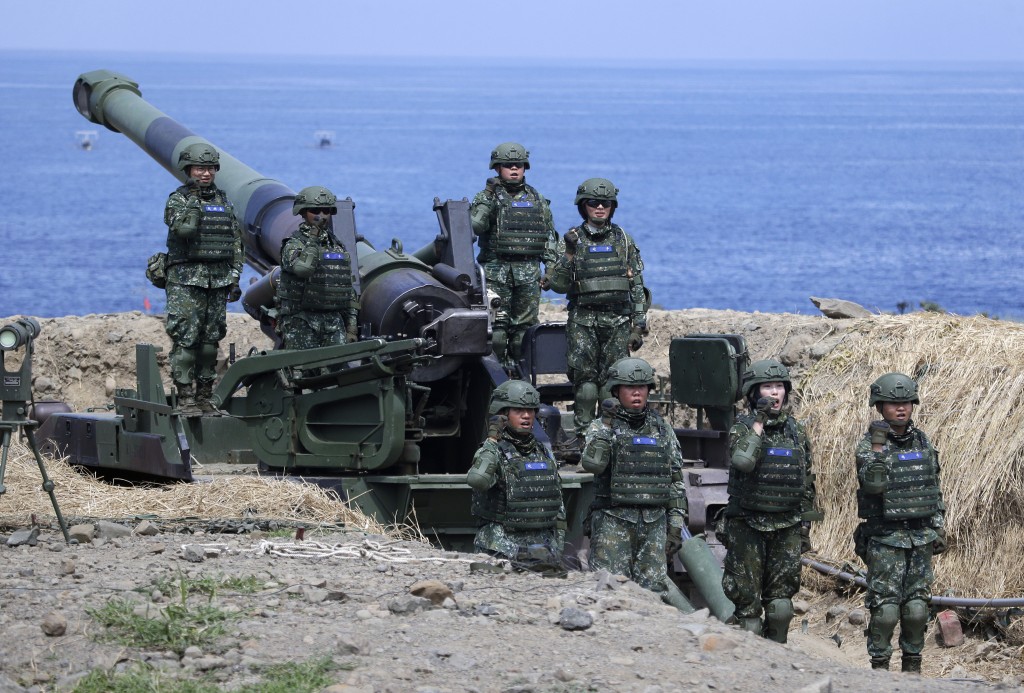 TAIPEI (Taiwan News) — Institute for National Defense and Security Research military analyst Ou Hsi-fu (歐錫富) has said that China’s amphibious capabilities are still insufficient for it to carry out a successful invasion of Taiwan.

In a report published July 29 titled "Amphibious operations capability of the People's Liberation Army (PLA) in an attack on Taiwan," Ou said China has multiple kinds of military ships it could use to facilitate a beach landing, including its Type 075 amphibious assault ship, Type 071 transport dock, and Type 072 landing ship. Its Type 958 and 726 hovercraft could transport PLA troops to Taiwan’s shores quickly, he added.

However, even with China’s growing fleet of amphibious warships, there are still some factors that prevent the PLA from being able to pull off a beach assault.

For example, the number of shipborne helicopters is inadequate for the time being, Ou said. In addition, the Type 726 hovercraft is said to lack the power required to make it across the Taiwan Strait.

Additionally, the analyst said that if China really chooses to invade Taiwan, its first wave of amphibious forces will only number about 400,000 soldiers, which is likely no match for Taiwan’s defenses. Nevertheless, Ou said that China’s amphibious combat forces pose the greatest threat to Taiwan and are the primary reason for Taiwan’s strengthened asymmetric warfare strategy.