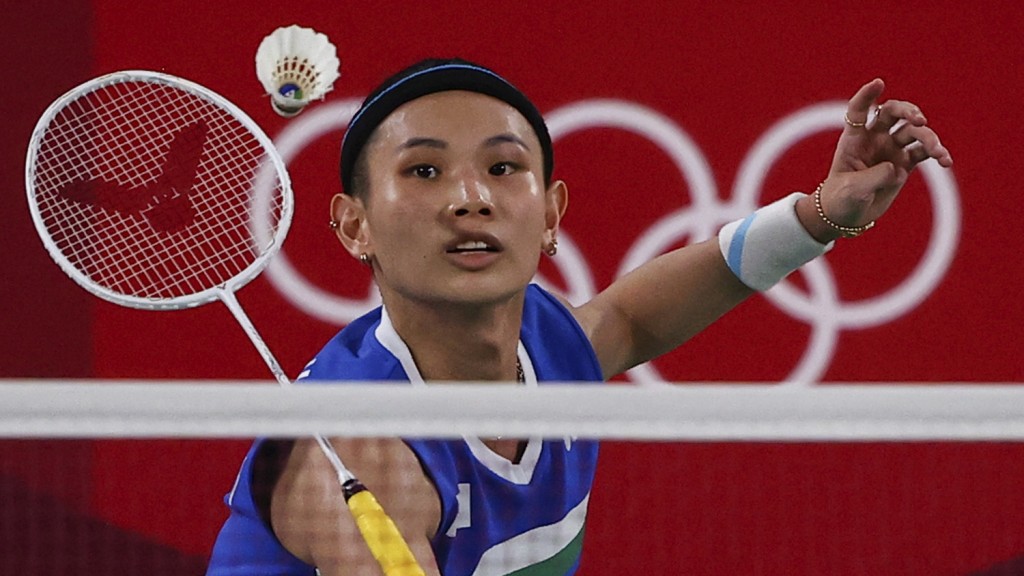 TAIPEI (Taiwan News) — In a ferocious back and forth battle, Taiwan's "Queen of Badminton," fell short of her quest for Olympic gold in the women's badminton singles finals in Tokyo.

At the Musashino Forest Sports Plaza in Tokyo, Japan, Taiwan's Tai Tzu-ying (戴資穎) found herself one set down with a score of 18 to 21 in favor of her Chinese opponent Chen Yufei (陳雨菲). In the second set, she rallied back brilliantly to win the second set 21-19, evening the match at one set each.

In the third set, Tai found herself falling into a deep hole early on. Through many nail-biting plays, she was able to work her way back to within two points of Chen.

However, after one long last rally, Tai hit the net and lost the final set to China's latest gold medal factory product at 21-18.

Nevertheless, the silver medal is Tai's first Olympic badminton medal and the first by a Taiwanese woman. With Tai's silver medal, Taiwan further builds on its record-shattering total of 10 medals, including two gold, four silver, and four bronze.