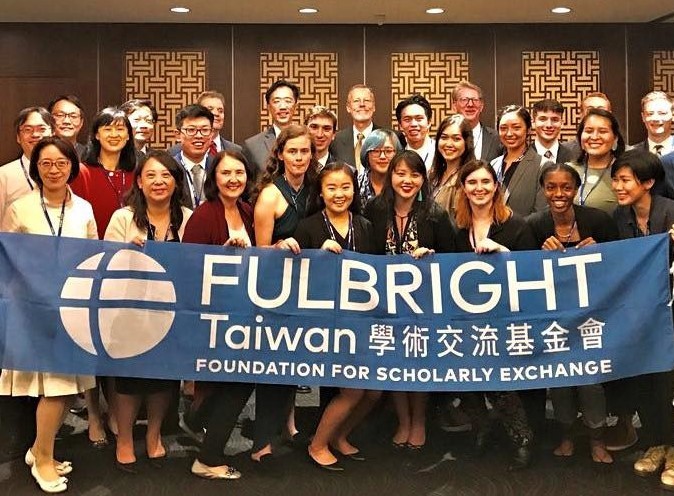 TAIPEI (Taiwan News) — The American Institute in Taiwan (AIT) on Sunday (Aug. 1) announced it will hold a “Fulbright Taiwan Day” event on Nov. 15 to celebrate the 75th anniversary of the Fulbright Program.

The program was launched by Senator J. William Fulbright, with President Harry Truman signing the Fulbright Act in 1946 to promote mutual understanding between Americans and the rest of the world. Since then, more than 400,000 students, scholars, teachers, artists, and scientists have been able to study, teach and conduct research, exchange ideas, and contribute to finding solutions to shared international concerns, according to an AIT press release.

“Fulbright alumni have achieved distinction in many fields, and include 60 Nobel Prize recipients, 89 Pulitzer Prize winners, and 39 who have served as a head of state or central government, AIT said.

The Fulbright Taiwan Program, established in 1957, is a bilateral program co-funded by the U.S. and Taiwan and administered by the Foundation for Scholarly Exchange (FSE). Over the past six decades, more than 2,000 grantees from Taiwan have visited the U.S. and vice versa, per the press release. The AIT director serves as honorary chair of the FSE Board, which is made up of 10 American and Taiwanese members.