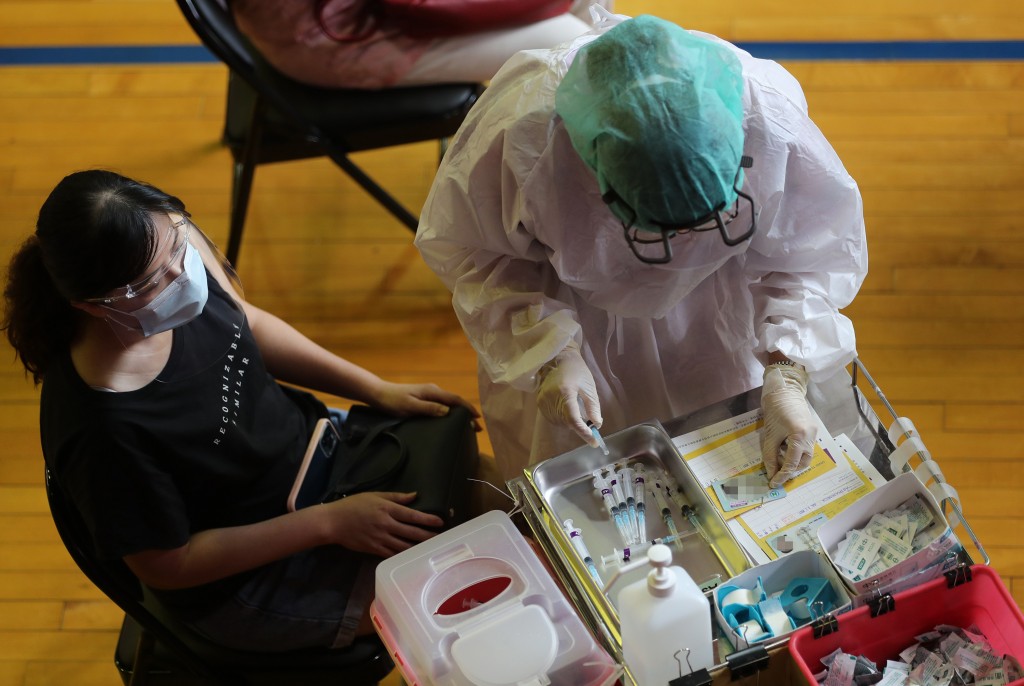 CECC chief Chen Shih-chung (陳時中) said vaccinated people still have a risk of being infected with COVID-19, CNA reported. Nine of Taiwan’s local cases had received two vaccine shots, with five of those having been infected more than two weeks after their second jab.

Chen based his argument against easing restrictions on the example of the United States, where even though vaccination coverage is high, 150,000 new cases occurred within a single day. The CECC chief said he thought he had originally misread the figure, but the data showed that no loosening of entry restrictions could be allowed.

Taiwanese who have received their two shots overseas were hoping for more lenient measures, but for the time being, that would not be possible, Chen said. He mentioned the case of a person who had received two Pfizer-BioNTech jabs abroad but still tested positive for the Delta variant upon his return to Taiwan.

The proportion of Taiwanese having received at least one vaccine shot has reached 32%, or about 7.5 million people, according to the latest CECC data.