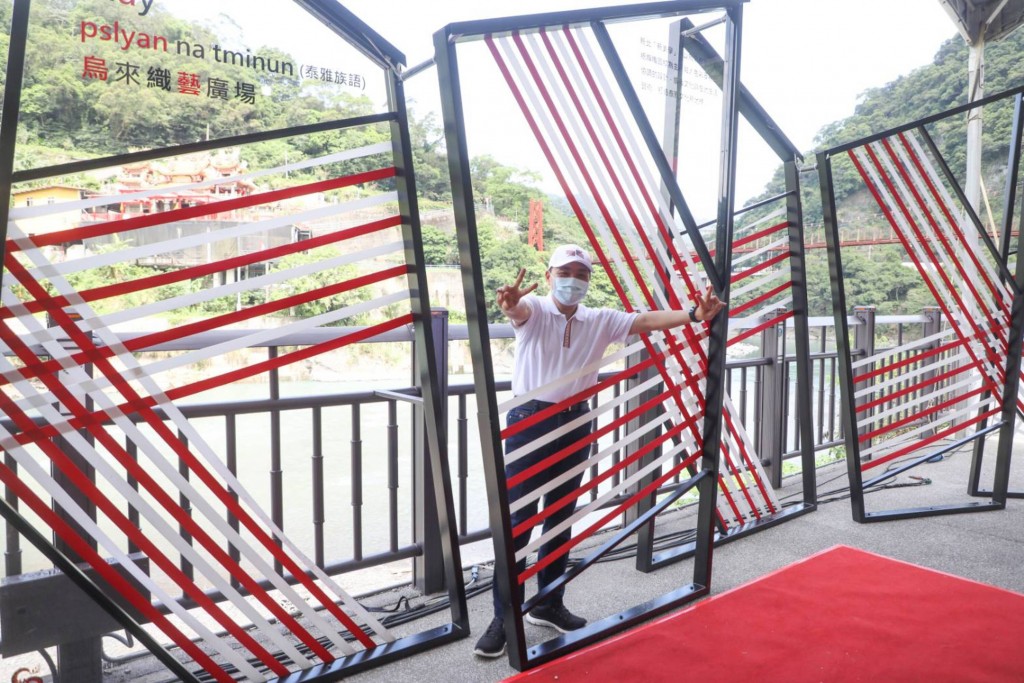 TAIPEI (Taiwan News) — On the first weekend following the lowering of Taiwan’s COVID-19 alert level, New Taipei City Mayor Hou Yu-ih (侯友宜) reminded residents on Saturday (July 31) that the number of visitors to scenic areas is still limited to 50% of its original maximum.

On July 27, the central government ended the Level 3 alert it introduced on May 19 and returned to Level 2, but social distancing measures and other restrictions still remain in force.

During a visit to Wulai District, Mayor Hou said he worried that during the weekend visitors would let their guard down, CNA reported.

Parking lots are only allowed at 50% capacity, while only half the maximum number of people will be able to enter scenic areas, he said. Eating inside and taking off one’s mask to eat or drink while walking about were also still banned.

While most parts of Taiwan allowed indoor dining to resume on July 27 with special social distancing measures, New Taipei City and Taipei City did not follow suit but said they would announce a decision next week.