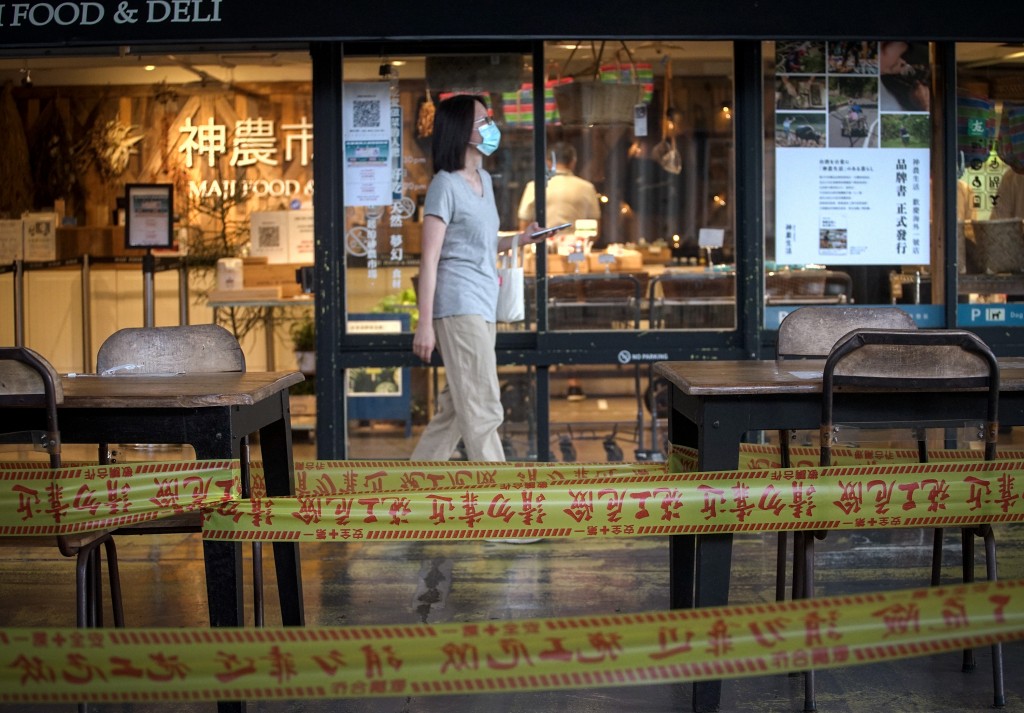 TAIPEI (Taiwan News) — Taiwan's economy grew 7.47% yearly in the second quarter on the back of robust export demand and increased investment, beating the 6.93% forecast in June.

GDP grew 8.19% for the first half of the year, and is likely to grow 5.58% for 2021, according to UDN, citing the Directorate-General of Budget, Accounting and Statistics.

However, Taiwan saw a 0.55% decrease in domestic consumption between April and June due to the impact of the COVID-19 surge in mid-May, entering negative territory for the first time since 2011, according to RTI.

Q2 registered a negative 7.86% for the real GDP on a quarter-on-quarter, seasonally-adjusted annualized basis (saar). This figure marks the worst drop since the fourth quarter in 2008, when the world experienced a financial crisis.

The manufacturing sector appeared resilient against the shock, and has been boosted by global demand of end products as well as a quest for tech applications. The export of goods and services combined saw a year-on-year rise of 22.93% in the three months ending June.

The expansion of domestic investment has also contributed to GDP growth for Q2, with companies boosting investment in equipment and machinery to increase production capacity. This accounted for 2.15 percentage points of GDP in the second quarter.