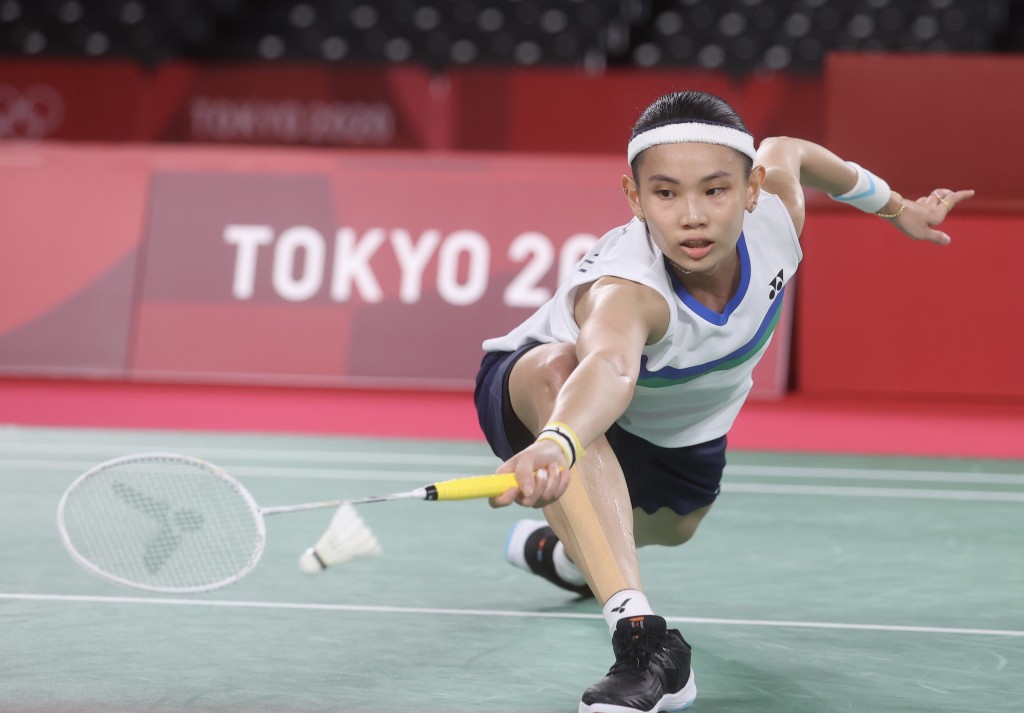 TAIPEI (Taiwan News) – World badminton No. 1 Tai Tzu-ying (戴資穎) took a major step toward gold Friday (July 30) by beating her veteran rival Ratchanok Intanon of Thailand in the quarterfinals, while Lee Yang (李洋) and Wang Chi-lin (王齊麟) defeated an Indonesian duo to become the first ever Taiwanese team to have a chance at a men’s doubles gold.

As Tai has a history of slipping up at the Olympics — despite winning many other competitions — her performance Friday was the best ever for a Taiwanese woman. Until this point, Tai had won 15 of the 29 contests against Ratchanok.

During the first set of the 67-minute game, Tai squandered an early advantage, letting the Thai player win by 14-21. During the second set, it was as if she woke up, turning the situation around, CNA reported. She won both the second and third sets 21-18.

In the men’s doubles, Lee and Wang are now certain of winning either a gold or silver medal and Taiwan’s record seventh medal at the Tokyo Olympics after beating Indonesians Mohammad Ahsan and Hendra Setiawan within 28 minutes, CNA reported.

Ranked No. 3 in the world, the Taiwanese duo led early on during both sets, defeating the No. 2-ranked Indonesians 21-11, 21-10. In the final battle for the gold, they will face either a Chinese or a Malaysian duo. 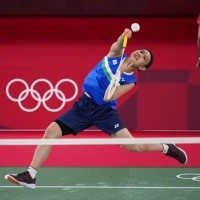 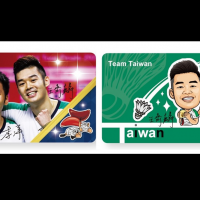