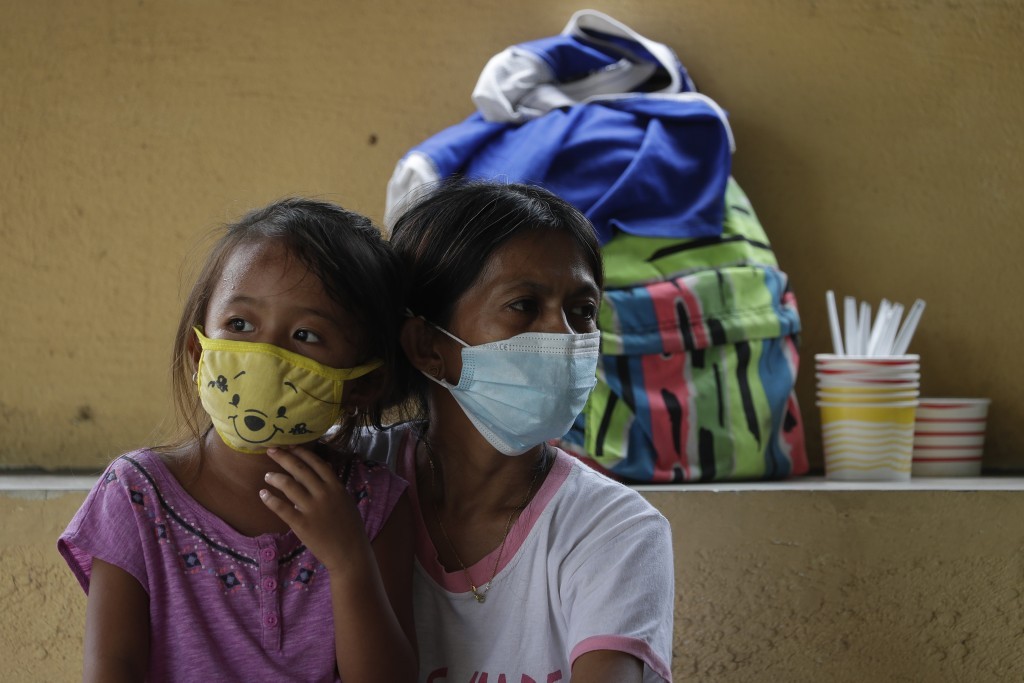 The Philippines will suspend travel from Malaysia and Thailand, as well as tighten restrictions in the Manila area, in a bid to prevent the spread of the contagious Delta variant of the coronavirus, the presidential spokesperson said on Friday.

The travel restriction will take effect from Sunday and run to the end of July, presidential spokesman Harry Roque said in a national address.

"This action is undertaken to prevent the further spread and community transmission of COVID-19 variants in the Philippines," Roque said.

The Philippines has previously banned travellers from eight countries including Indonesia and India.

To try and prevent further domestic transmission of the Delta variant, President Rodrigo Duterte has placed the capital region, an urban sprawl of 16 cities that is home to more than 13 million people, and four provinces under stricter coronavirus curbs until the end of July.

Indoor sports and conference venues, indoor tourist attractions and gyms are not allowed to do business, while the operating capacity of indoor and al fresco dining has been cut.

In addition, children between the ages of five and 17 will not be allowed to leave their homes.

The Philippines has recorded 47 cases of the Delta variant, eight of which are active, and three deaths.

With nearly 1.54 million infections and nearly 27,000 deaths, the Philippines has the second-highest number of coronavirus cases and casualties in Southeast Asia, next to Indonesia.