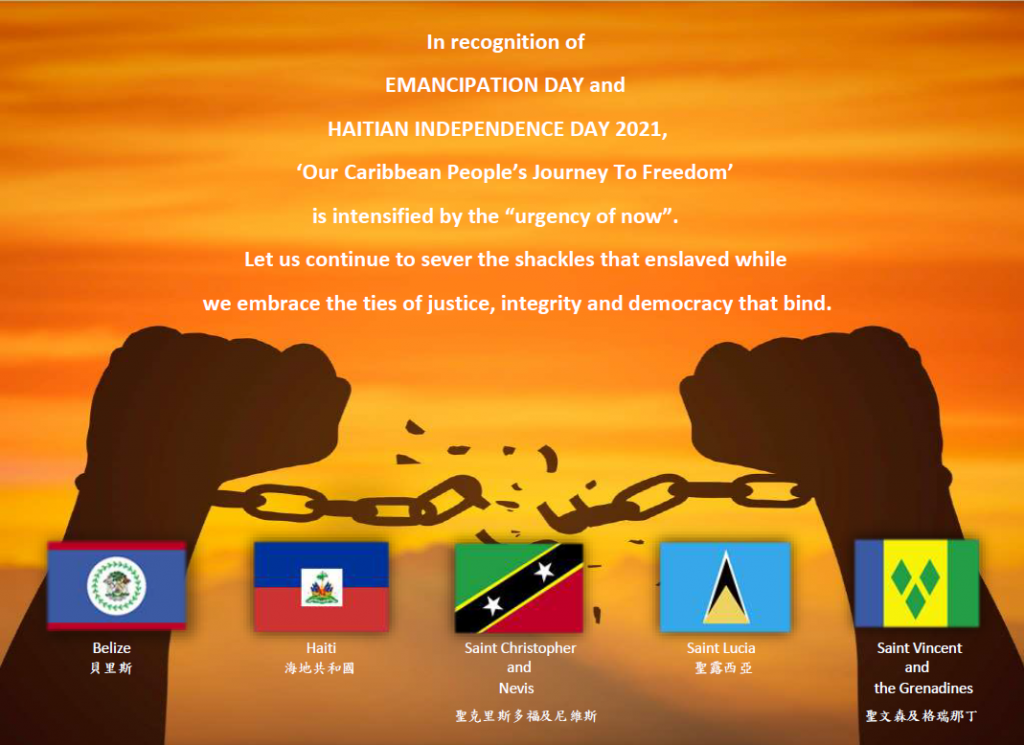 Last year, on July 31, an inaugural ceremony entitled "Our Caribbean People's Journey to Freedom," was held at The Diplomatic Quarter in Shilin District's Tianmu to mark the historic moment when slavery was abolished by the United Kingdom on Aug. 1, 1834. Haiti won its fight for independence 30 years earlier, on Jan. 1, 1804, in what has been described as "the only successful slave revolt in human history."

This year, the following statement has been released by the five Caribbean countries with diplomatic ties to Taiwan. It reiterates the idea that the Caribbean people's journey celebrates survival, resilience, and the forging of a youthful Caribbean civilization where, despite tremendous challenges, the value of shared heritage is greater than the value of individual strides:

In recognition of Emancipation Day and Haitian Independence Day 2021, "Our Caribbean People's Journey to Freedom" is intensified by the “urgency of now." Let us continue to sever the shackles that enslaved while we embrace the ties of justice, integrity and democracy that bind.

CaribbeanSaint ChristopherBelizeHaitiNevisSaint Lucia and Saint Vincent and the Grenadines
Tweet 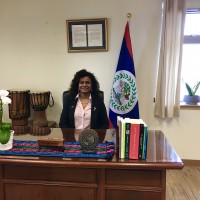 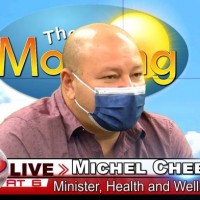 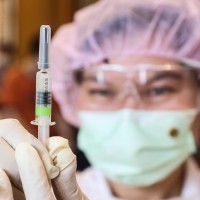 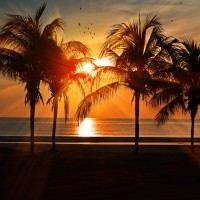