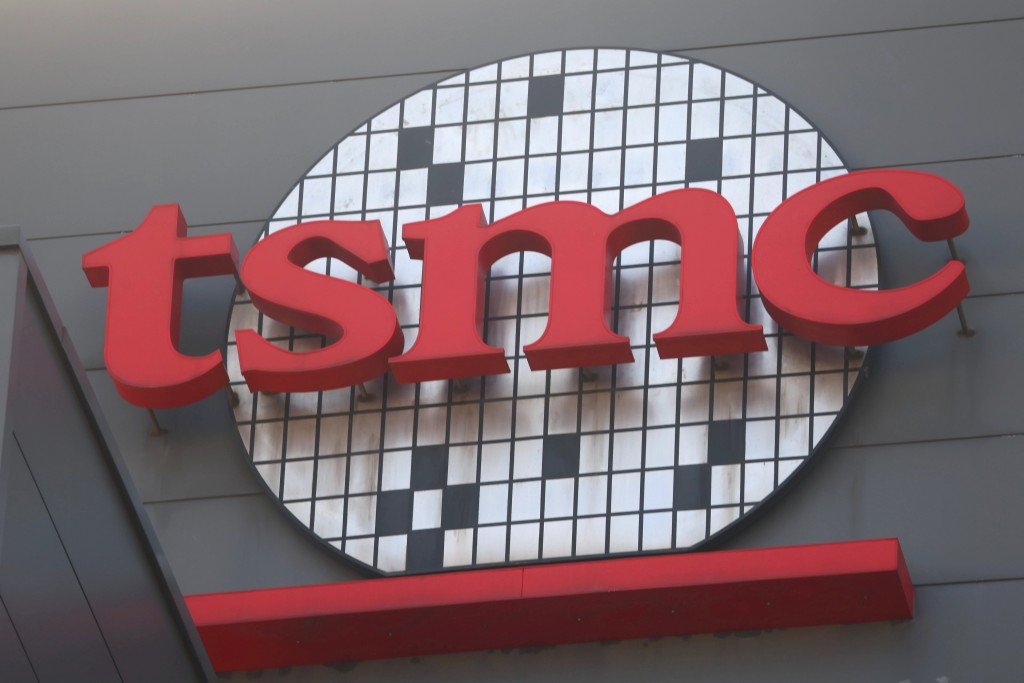 TAIPEI (Taiwan News) — The government has given Taiwan Semiconductor Manufacturing Company (TSMC) the green light to go ahead with its plans to build an advanced chip facility.

According to Nikkei, an environmental regulatory body approved TSMC’s proposal on Wednesday (July 28). The company intends to construct a 2 nm chip facility in Hsinchu’s Baoshan Township.

The world’s largest contract chipmaker expects to start construction on the 2-nanometer fab sometime in early 2022 and have production equipment going by 2023, sources told Nikkei.

While the lion’s share of TSMC’s production occurs in Taiwan, it has recently been making moves to diversify some of its less advanced technology abroad, such as to the U.S., while it is also considering Japan and Germany for possible plants.

The government sees TSMC’s chipmaking prowess as a strategic advantage in helping maintain the cross-strait status quo amid China’s increasing aggressiveness toward Taiwan. One government source told Nikkei that while the government does not want to hinder TSMC’s operations, it also sees the importance of keeping the chipmaker’s most advanced processes in the country from a geopolitical standpoint.

TSMC's 5 nm chips are currently in commercial production. It plans to roll out its next process node improvement, the 3 nm technology, for volume production in the second half of 2022.

The company has said that 2 nm development has been progressing but has yet to announce a timetable for its release.